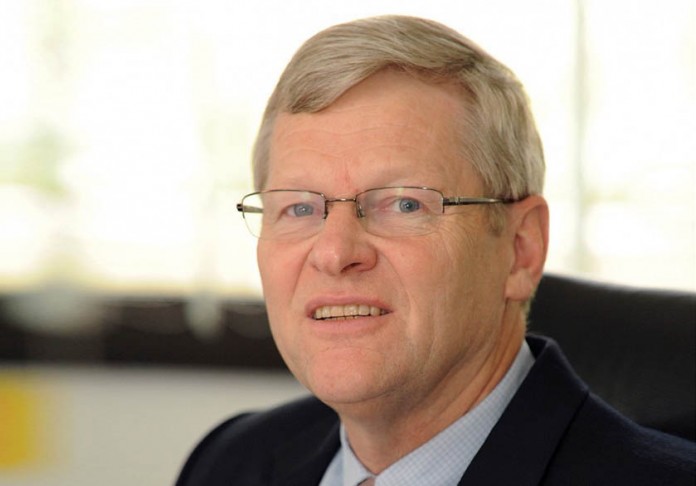 All too often, the fusion of investment capital and smart irrigation technology falls short of expectations. The most common mistake is to assume the capacity to produce efficiency, productivity, modernity and fairness will come from the hardware, all by itself

Over the years, various technological innovations have been promoted as the latest and most promising panacea for smallholder farmers who suffer from a combination of water scarcity and low incomes.
First came bucket drip irrigation systems. Then treadle pumps. Each year these and other new technologies can seem ideally suited to poor smallholders as they are cheap, simple to use and easy to install.
There’s only one problem: their uptake and sustainability have often been disappointing, to put it mildly.
Why the shortfall between high expectations and low performance?
All too often, the agencies promoting the new approaches fail to take into account the contexts in which poor farmers operate. Unless water scarcity or access is the main factor limiting farm performance, farmers have limited or no real incentives to invest in them. Other factors such as market access also play a role: without easy access to consumers, there is little benefit in growing more than subsistence quantities of food.
Adoption of and investment in irrigation hardware does not necessarily follow an orderly movement up the technology ladder. For instance, in Bangladesh, farmers are not now willing to invest in treadle pumps as they are fully aware of other motorised options and regard these as superior.
Proponents of the new technologies often mistakenly attribute the capacity to produce efficiency, productivity, modernity and fairness to the hardware itself. That’s the big mistake. Hardware only operates within an existing network of institutions, discourses and practices.
It doesn’t have to happen this way. A viable enabling environment can make the difference. Indeed, with proper and judicious support, new technologies can be successful.
For a good example, consider the TN Drip project. In the Coimbatore District of Tamil Nadu, India, over 90 percent of farmers who had been encouraged to invest in drip irrigation systems did not know how to use them properly. Increases in crop productivity were disappointing. A capacity building initiative, led by the IWMI-Tata Water Policy Research Program and local partners, trained farmers in all aspects of drip irrigation. This led to reduced water abstractions, more effective irrigation and yield increases of up to 40 percent for some crops.
This points to a pattern. Drip irrigation systems in emerging economies tend to work best in places where there is a full range of support and training services, and these business models are gradually becoming more common.
Sometimes innovation can have as much to do with practices and landscape as hardware. Laser land grading, for instance, is becoming popular in Pakistan. Laser levelling has been used for years, but now the same equipment can be adapted to create a specified gradient for furrow or border strip irrigation methods. This leads to significant improvements in uniformity of water distribution, which reduces water applications, saving farmers’ time and reducing energy consumption.
But levelling can also have unexpected trade-offs for water use. IWMI research has delved into the socio-economic aspects of land levelling and found that in some cases improved applications actually led to increased local water use as farmers shifted to growing more profitable but also more water-intensive crops.
It is relatively easy to simply lookat water consumption, or champion a given technology in isolation for the benefit of farmers. It is harder, yet more critical, to understand the broader consequences of investment decisions in the context of the society thatmust integrate resources, funds and technology for their farms.

Jeremy Bird is director general of the International Water Management Institute based in Colombo and specialises in water resources policy, management and institutions.