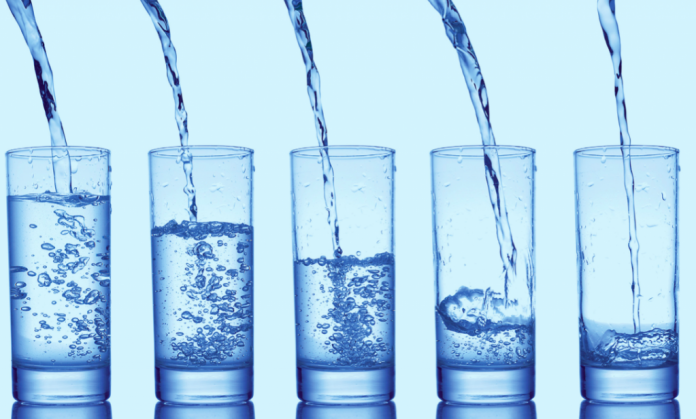 It still surprises people outside of the water sector when they find out that the human rights to water and sanitation (HRWS) were explicitly recognised by the United Nations General Assembly only in 2010. One would think that a human necessity as basic as access to water would have been among the first to be explicitly enshrined in international law.

As we in the water profession know, the sticky point was never about necessity. Rather, it was the scope of and content of the rights that would be enshrined in the UN’s Resolution. Questions about implementation, feasibility, and capacity still make HRWS a very difficult political agenda to realise, not just with national governments, but also further down at local government level.

At first glance, this offers a bleak outlook: how can we hope to progress significantly if we took such a long time to recognise something as fundamental as the right to water and sanitation?

I prefer to look at the bright side. What this means is that we, as a global human collective, have overcome the toughest hurdle: building consensus. We have finally agreed on our common goals, common measures of success, and common standards of decent living. With this behind us, it is time to step up the work.

We have seen progress in many countries around the world already, and that makes me optimistic, particularly as the international adoption of the Sustainable Development Goals supports the attainment of the HRWS. As a public-private partnerships (PPP) practitioner in the Philippine water sector, I anticipate that public authorities will progressively incorporate HRWS principles.

For example, authorities could mandate the inclusion of programmes to provide water access in rural areas. Historically, traditional water infrastructure avoided remote areas because it did not make economic sense to make sizeable investments in return for thin, slow returns. A change in regulation, following HRWS principles, could allow authorities to penalise utilities that withhold investments in rural systems. This will result in utilities pursuing more technological and social innovations, such as off-grid and decentralised water systems. My company is testing a rural “waterpreneurship” model to this effect. This is a good example of the far-reaching impact of HRWS: from the UN podium all the way to the barangays of rural Philippines.

The explicit recognition of HRWS also means that people are now empowered to demand water and sanitation, and to raise their voice against violations to their inalienable rights. In many areas of the developing world, entire communities have no access to water because authorities either deny it or postpone action. There are several reasons for this outright denial: it could be discrimination, political pressure, gross negligence, or the wrong notion that these people can make do with their current situation. None of these, according to the UN’s declaration, are justifiable reasons.

HRWS as well as the Sustainable Development Goals also emphasise the equal importance of the right to sanitation. With more than a third of the world’s population lacking access to basic sanitation services, we have our work cut out for us.

In November, the International Water Association’s biennial conference Water and Development Congress & Exhbition focused on “Sustainable solutions for emerging economies”. The challenges faced by emerging economies today are vastly different–and perhaps more difficult–than those who have advanced before them. While sustainability is everyone’s business, the onus is on emerging economies to trailblaze a new path towards development that is more inclusive, progressive, and sustainable.