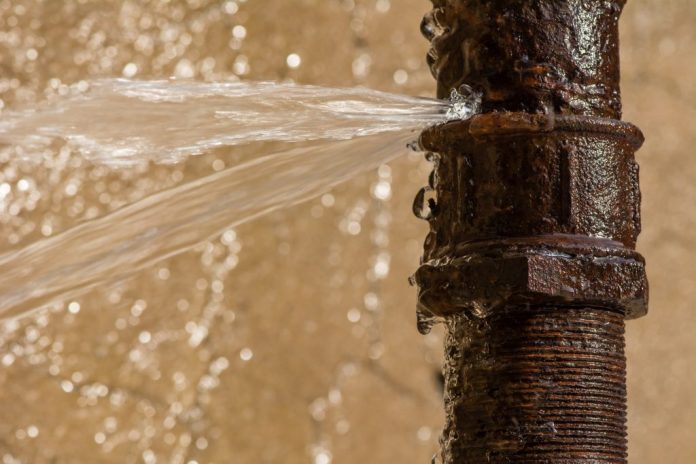 Predicting the future is a risky business. From technological innovation to climate change, and everything in between, the world around us seems to be less predictable, more uncertain and changing at an unprecedented rate. This is as true in the water sector as in any other, except, that is, when it comes to water loss management.

The concepts and equipment developed during the last 20 years can solve the world’s non-revenue water problem. So much progress has been made, that today there are basically no significant advances left, no big news to announce, and no completely new methods that would change the situation drastically.

Yes, there are always new and exotic ideas and equipment, some may even work, but many of these “toys” are simply too expensive for the average water utility, and most are not required to reduce water losses.

The real question is why, when we have the answers, are leakage levels still so high in much of the world? Why do the vast majority of the world’s cities still have losses that exceed economic levels? Should this not be considered “irresponsible” in an era of climate change?

In many places, physical losses are so high that only half the population can be supplied with piped water. I have seen this in many countries, but none that reach the seriousness of the situation found in India, home to over 1.2 billion people.

India is the world’s largest urban water supply disaster. Distribution networks are in such bad condition that physical losses mean Indians are forced to live with intermittent supply in 99.9 percent of all cities. Sometimes this means only a couple of hours every few days. Nearly all cities in India could have continuous supply without needing additional water resources, but only if physical losses are reduced to acceptable levels.

Those utilities that think, “we can”, not only understand the benefits of tackling water losses, they have a strategy with incentives to continually improve. They have trained staff, sufficient budget, and are prepared to outsource some or all of their activities. Those that think, “we can’t”, seem content with the status quo where up to 50 percent of water is lost.

In 2050, the world’s population will rise to 9.7 billion, 70 percent will live in urban areas, and 80 percent will live in low- and middle-income countries. This will be a huge challenge for water utilities. Take Tanzania as an example. Five years ago it had a population of 46 million, similar to Spain. In 2050, its population will be 138 million. Too many “we can’t” water utilities are in countries facing the same pressures as Tanzania. This needs to change, and urgently.

If new technologies only provide some of the answers, what will be the biggest driver of change? I was struggling to find an answer until a chance discussion with my daughter–who is currently doing a Masters in urban water supply–led me to the answer. Our greatest hope for water loss management will be the next generation of water professionals.

When I studied in the 1980s, water loss management, leak detection, network rehabilitation, a water balance, the economic level of leakage and pressure management were never discussed. All we learned was how to design a new distribution network. Water loss management was done by trial and error, with no standardised concepts. Attend a large water conference, and you’d be lucky if there was a single paper on water loss.

That has been reversed, but the water industry remains conservative, risk-averse and slow moving. We don’t sit in grand isolation from the powerful forces shaping the world around us though, and change is coming. The next generation of water professionals will also work at government agencies, regulators, consultancies, NGOs and in the media. The pressure on utilities to become more efficient will grow–and so will their ability to respond positively.

Providing more people with safe water and reducing water losses are just different sides of the same coin. With the right political support, younger professionals with a “we can” attitude to water loss management, working in an industry that already has a wealth of excellent solutions, can mean there’s no need to wait until 2050. The change we need can happen now.