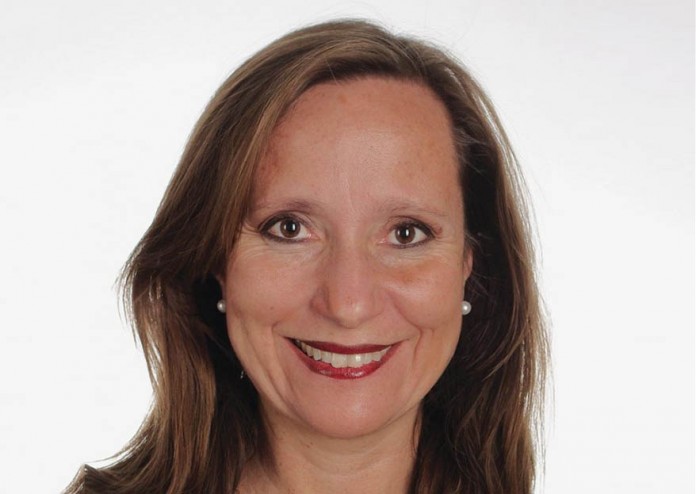 It appeared leaders had immunised their kingdom from the effects of water shortage. But the mirage of water security–propped up by fragile subsidies–is under severe threat.
Record heat, booming cities, oil flux, capped emissions, tight finances and the Arab Spring have tested the limits of the country’s prized liquid assets. And the Kingdom’s response offers lessons for any nation trying to transform its green revolution into a resilient shade of blue.

Saudi utilities encouraged people not to think twice about the water that gushed from their taps. The social contract: we provide; you consume. Now the government must help families and firms appreciate that they are living on borrowed resources, indeed operating at a deficit

For eight decades, Saudi Arabia annually pumped 20 trillion litres of water to transform its deserts into irrigated fields. Investing in water infrastructure helped unify a dispersed, parched, sprawling tribal confederacy with 3.5 percent population growth, into a rich, stable, urbanised nation that quadrupled domestic food production, with enough left over to export.
But miraculous abundance concealed its real cost: all that water rested on finite oil. First, fossil fuel lifted, moved, heated and treated water from fossil aquifers, depleting supplies. Then the Kingdom poured billions into desalination plants and the 5,000 kilometers of pipes needed to push water inland.
The pain caught up as Saudi Arabia burned too much crude oil, too fast. Experts trace crippling spikes in power demand to desalination. Now, to meet basic domestic demands, the country must race to save what’s left of its oil and water.
Over the next decade it will invest US$66 billion in water and sanitation, diversified into alternate technologies, efficiency, and reclaimed resources. One solar desalination plant will produce 300 million litres per day. Riyadh’s Sustainable Agricultural Research and Development Centre will pilot greenhouse agriculture to test cooling devices, drip irrigation, soil culture and basic hydroponics that grow more vegetables, like tomatoes, with 50 times less water per kilogramme.
The Saudi government will also stop growing wheat (a driver of aquifer depletion), nudge dairy farmers off water-intensive barley or alfalfa, and invest in shrimp aquaculture. But sceptics say water formerly used for wheat will simply irrigate other cash crops, and these measures fall far short of what’s required. Technology by itself rarely drives efficiency. To escape its ‘resource curse’ of abundant oil, and harness the water-food-energy nexus for durable growth, the Kingdom must adopt economic tools: jolt its population awake, restructure rates, and, most painfully, eliminate subsidies.
Saudi utilities encouraged people not to think twice about the water that gushed from their taps. The social contract: we provide; you consume. Now the government must help families and firms appreciate that they are living on borrowed resources, indeed operating at a deficit. This need not be an old, dour, negative message of deprivation. New technologies, like smartphones, can monitor use and introduce incentives.
To command attention the Kingdom must address water rates. Water may be a God-given right valued throughout the Qur’an, but without a real price, it earns no respect. The Kingdom plans a 50 percent rate rise to industrial users by December 2015. But doing so ignores the biggest and fastest-growing users: farms and cities. For these, tariff restructuring options–block rates, tiered fees, cross- payments–ensure heavy user payments help secure basic access for the poor, while driving efficiency, conservation, revenue and resilience.
This raises the most crucial issue: subsidies. Between interest-free capital and direct subsidies, the Kingdom spends around US$10.00 per cubic metre to deliver water to customers who then pay US$0.03 to use it, for a total subsidy of 99.76 percent. (Source: Global Water Intelligence).
Subsidies are born from noble impulses: to stimulate growth, build ties with neighbours, share the public wealth and protect marginalised populations. And not all subsidies are bad for welfare. Subsidising outcomes for health (just 3 percent) and education (6 percent) help drive sustainable development.
But subsidising quantitative inputs–more energy, for more water, for more food–breeds dependence, and few nations have grown more addicted. The Kingdom poured US$60 billion into fossil fuel subsidies in 2011 alone to keep gas prices low, second only to Venezuela. It is also the second highest spender in across-the-board subsidies worldwide, with a rate of 79.5 percent.
Happily, bad habits can be broken. In neighbouring and equally oil-rich UAE and Kuwait, cities have begun to wean themselves off subsidies, as reflected in the resulting rate hikes for fuel, water and energy. But Saudi Arabia is not only the largest energy producer in the Middle East; it is also the region’s largest consumer, with demand increasing 7.5 percent over the last five years.

According to Bloomberg Business, Saudi Arabia’s fossil fuel subsidies destroy 10.6 percent of its GDP, and sacrifice the surplus revenues that would come from exporting it. Rather than optimise its comparative advantage of oil revenues, it literally throws it away in a self-perpetuating cycle of more domestic consumption, more economic waste, and more political risk and instability

According to Bloomberg Business, Saudi Arabia’s fossil fuel subsidies destroy 10.6 percent of its GDP, and sacrifice the surplus revenues that would come from exporting it. Rather than optimise its comparative advantage of oil revenues, it literally throws it away in a self-perpetuating cycle of more domestic consumption, more economic waste, and more political risk and instability.
The Kingdom is but an extreme microcosm of the problem of global subsidies. That poses a choice: seize the opportunity now to lead smart economic and legislative discussions, or face a future crisis that can’t be controlled.

Stella Thomas is the founder and managing director of the Global Water Fund, an international boutique advisory group that helps navigate water strategies for the public and private sectors.