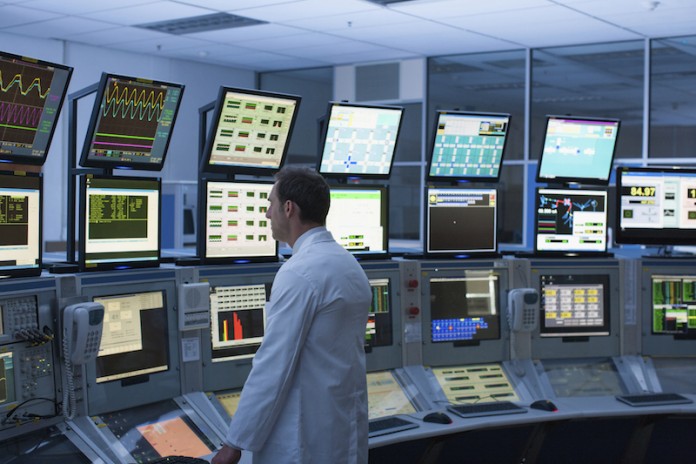 Interaction between the US Army Corps of Engineers and the Orleans Levee Board preceding the drainage canal wall failures and catastrophic flooding of New Orleans in 2005
By J. David Rogers, G. Paul Kemp, H. J. Bosworth and Raymond B. Seed

“On 29 August 2005, a horrified world watched an American city drown in what seemed to be a natural disaster, but is now recognised as primarily a civil engineering disaster…” With that opening, the authors set out to correct any premature conclusions about the role of the pre-Katrina Orleans Levee Board (OLB) in the failure of the outfall drainage canals in New Orleans during the 2005 hurricane – conclusions that appear to have been based on inaccurate information and/or assumptions.

The Journal of Hydroinformatics