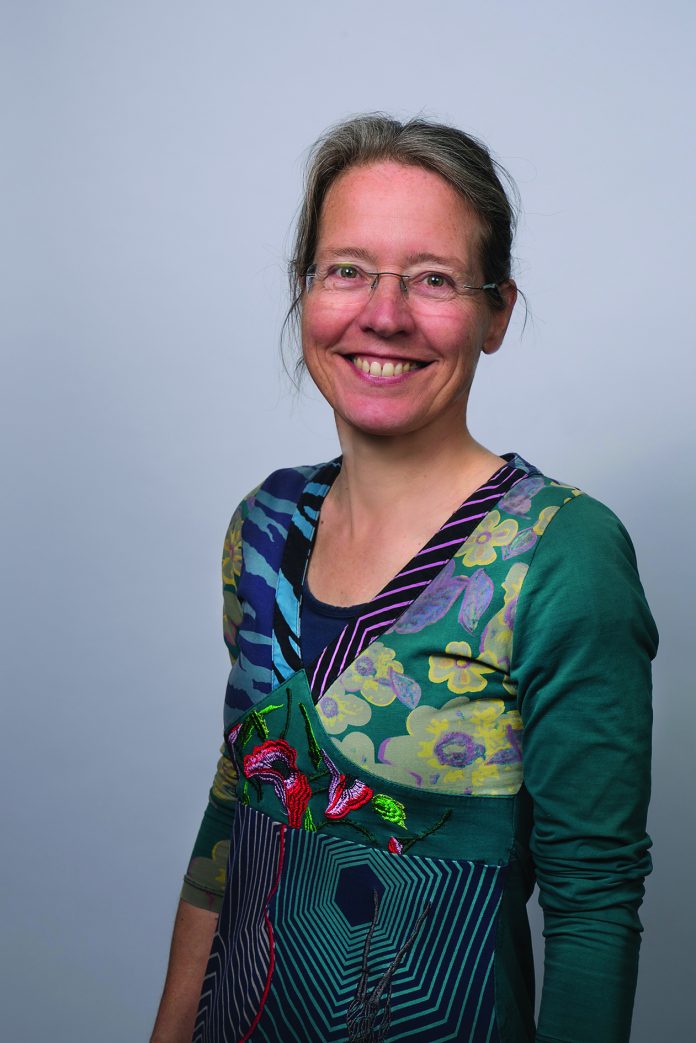 Jonathan Andrews spoke to Ingeborg Krukkert, Sanitation and Hygiene Specialist at IRC about a new faecal waste flow calculator that determines faecal waste volumes along the entire sanitation service chain, allowing city planners, service authorities or any other users to determine where the biggest losses are and where interventions should be targeted

Are there ways of measuring its success in the four cities where it has been trialled?

The tool is meant to be used with city authorities and in those municipalities where officials are willing to critically look at their sanitation situation and where they have expressed the will to improve sanitation. In Mataram, Indonesia the municipality expressed interest in using the tool and the findings were used as input for the next fiveyear sanitation strategy.

Other cities were selected for their different contexts in order to fine-tune the tool so it can be used in different situations. This tool is useful when municipalities are willing to critically look at their situation and when timing is right for follow-up activities. The findings allow for further discussion with authorities. In that sense it is also an advocacy tool.

Is there anything similar out there and if yes, what sets this calculator apart?

Yes, there are quite a few tools looking at sanitation at the moment. However, these tools were not publicly shared at the time we started. The IRC tool was produced to fill a gap in the existing tools. At the time (mid- 2015) there wasn’t a rapid assessment available that looked at faecal waste management in terms of the sanitation chain, and no tool that incorporated both quantitative volumes and the qualitative aspects.

The IRC tool is inspired by the Shit Flow Diagram, which was originally developed by the World Bank/WSP and further developed by the SFD Promotion Initiative. They were the first to visualise excreta management in cities and towns in one diagram. To start discussions on planning and budgeting, the IRC tool gives an indication of volumes of waste to put the percentages in perspective. For example, are we talking about 1 vacuum truck or 400?

The IRC tool can be carried out in a very short time span–within two weeks. It needs to be done in close collaboration with the municipality, not only by external consultants. We do not want to compete with other tools. Every tool that helps initiate discussions with service providers and service authorities is welcome. We do have to strive towards common definitions and assumptions as much as possible I think.

What are some of the refinements that still need to be undertaken?

The beta version of the tool is available on the IRC web page, http://www. ircwash.org/tools/faecal-waste-flow-calculator. Still needed is proper guidance for users who like to work with the tool, this includes a description of assumptions and definitions.

Have there been any extra advantages of the tool that perhaps were not foreseen and also any challenges not foreseen but subsequently overcome?

The first version of the tool did not show separate flows for faecal wastewater (black water and sludge) and faecal sludge. Now the user can choose if they want to see a combined picture or only faecal sludge.

How much does it cost?

The beta version is available free of charge on IRC’s tool page. To apply the tool one would need at least a local person who speaks the language and is able to make the connections with the stakeholders to be interviewed; and a person who knows how the tool works and is able to make sense of the data. We are happy to provide technical support where needed.

How easy is it to use and does it cut across language and cultural barriers?

With the user interface the tool itself is quite easy to use. It’s the sense making that is more difficult, but that is the case with all kinds of assessments. Any feedback on the tool is welcome. The tool is available only in English but we have tested it in four cities in Asia and applied it in Burkina Faso.

How is the data assessed?

Secondary data–accepted by the local stakeholders–is used to populate the tool. This data is collected by working with local government and others involved in sanitation service provision. It is essential to have a cooperative municipality, willing and able to provide information and entry points and contacts for information and spot checks in the field.

Although the main focus of the tool is the volume section, there are other considerations that have a marked impact on faecal waste management. Scorecards have been created for issues on standards, permits and budgets for each of the steps on the sanitation ladder.

Is it solely aimed at cities?

Initially it was as there was no quick way to assess the complex urban sanitation situation. However, in Praya, Indonesia we have tested it in the urban centre including urban villages surrounding that centre. So, technically it can be used in any area.