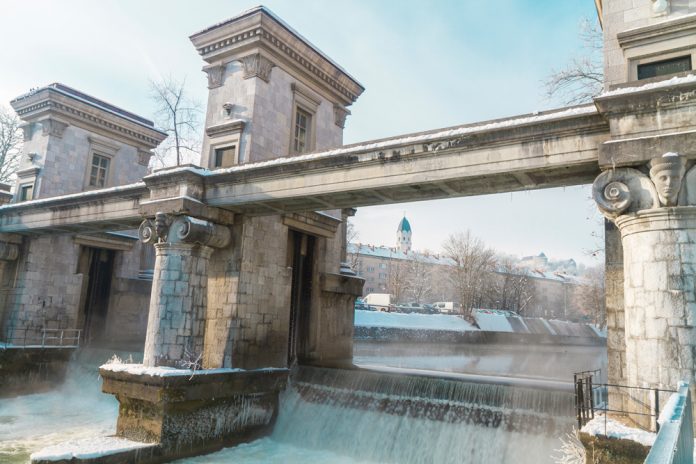 A much-needed upgrade of the urban sewage and wastewater system in the city of Djizzak will be undertaken with backing coming from an US$81 million loan from the Asian Development Bank. A former Silk Road junction connecting Samarkand with the Fergana Valley in eastern Uzbekistan, Djizzak is the capital of the province of the same name, an agro-industrial hub rich in mineral resources. The government recently approved a longterm development plan that will accelerate urbanisation, expand some industries and relocate others, and attract foreign investment by establishing a special industrial zone. To cope with an expected dramatic increase in the city’s population, the project will carry out a massive rehabilitation of Djizzak’s deteriorated wastewater and sewage system, constructed in the 1970s and barely maintained since.

Keith Hayward - August 23, 2021
0
COVID-19 recovery presents the water sector with an opportunity. Kala Vairavamoorthy looks at the how, who and where of ‘building back better’, and the...