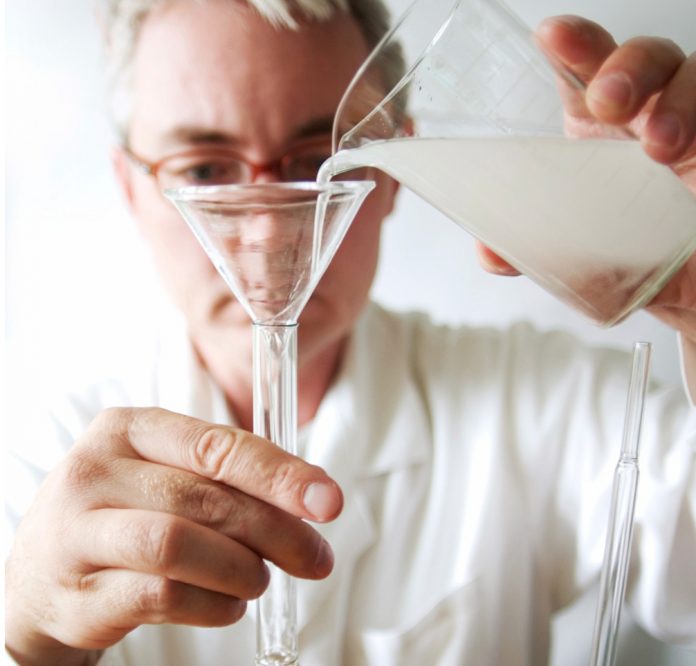 At its Water Summit on World Water Day, the White House recognised the Prairie Research Institute of the University of Illinois at Urbana-Champaign, for its emphasis on water safety and other water issues around the world. According to the White House commitments report, 65 percent of the United States experienced a drought in 2012. The Institute works to combat these growing issues of flooding, droughts, nutrient runoff and sediment running into rivers and streams. The national summit served as an environmental call to action highlighting the Institute’s Resilient Watershed Initiative along with 200 other projects. Researchers take the University’s collection of watershed data to form models through a concept called value-based landscape design.