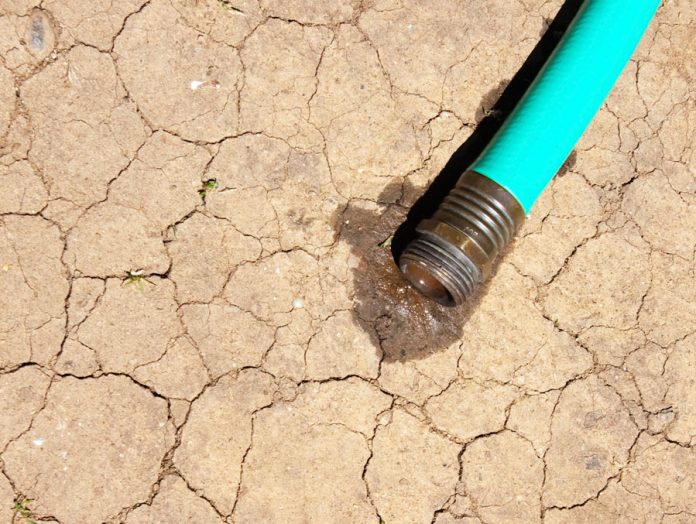 Despite nearly normal rainfall and snowpack during the 2015–2016 rainy season, Californian farmers and agribusinesses could face up to US$1.5 billion in losses due to persistent drought conditions, according to a new report from CoBank, a cooperative bank serving industries across rural America. The drought’s lingering effects will lead to another round of water restrictions for producers through the remainder of the growing year and beyond. While Northern California saw the most precipitation during the rainy season, much of the state is still blanketed by severe drought, especially in the central and southern regions. Government agencies in the state will again need to enforce water restrictions, allocating less than 60 percent of the state’s contracted water supplies. These restrictions will result in a 5-7 percent loss in net cash income for farmers, ranchers and agribusinesses across the state.