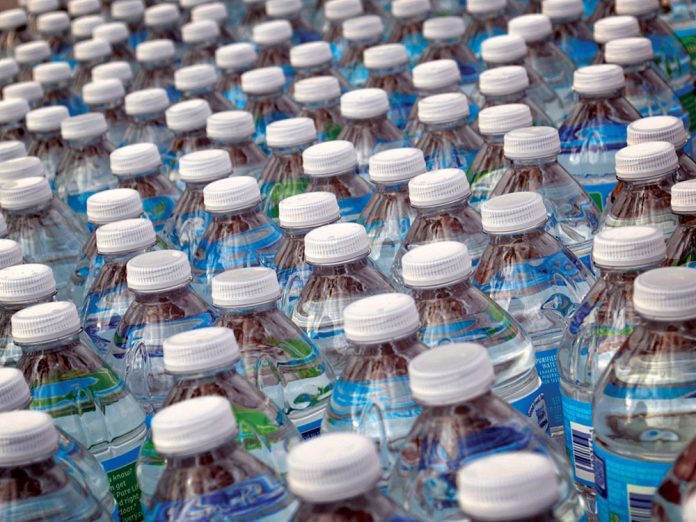 The International Bottled Water Association (IBWA), in conjunction with the Beverage Marketing Corporation (BMC), has released 2015 bottled water statistics which show that Americans’ consumption of bottled water increased by 7.9 percent and bottled water sales are up 8.9 percent since the previous year. BMC indicates that bottled water is poised to overtake carbonated soft drinks as America’s largest beverage category by volume by 2017, if not by the end of 2016. BMC reported that by 2015, bottled water had achieved a new volume record–almost 11 billion litres higher than it had been in 2007. Soft drinks, on the other hand, underwent their eleventh consecutive year of volume reductions in 2015.