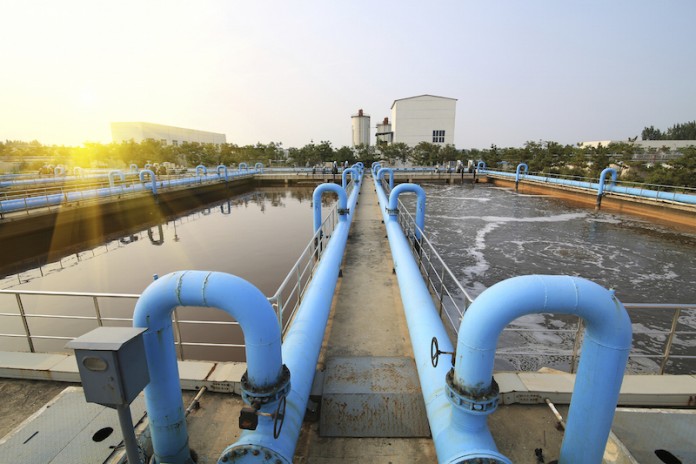 Thames Water engineers unwrapped a monster fatberg which had threatened to ruin Christmas on Leather Lane, Clerkenwell, in London. The mass of congealed fat, grease and non-flushable items including wipes and nappies was discovered in the Holborn sewer before Christmas. Engineers worked extra shifts to keep the unwanted present under control–reducing it down each night to prevent customers suffering the misery of sewer flooding. Thames Water has removed more than 200,000 blockages from London’s sewers in the last five years and says there is always an increase around Christmas, when many people put leftover animal fat down sinks and drains. Thames Water says that each Christmas enough fat to fill two Olympic-sized swimming pools ends up in the UK’s sewers, where it cools, solidifies and binds with rubbish such as wipes to form fatbergs. In a bid to save customers and their neighbours from ringing in the New Year with sewage flooding their homes and gardens, Thames Water urged them to “Bin it – don’t block it”.