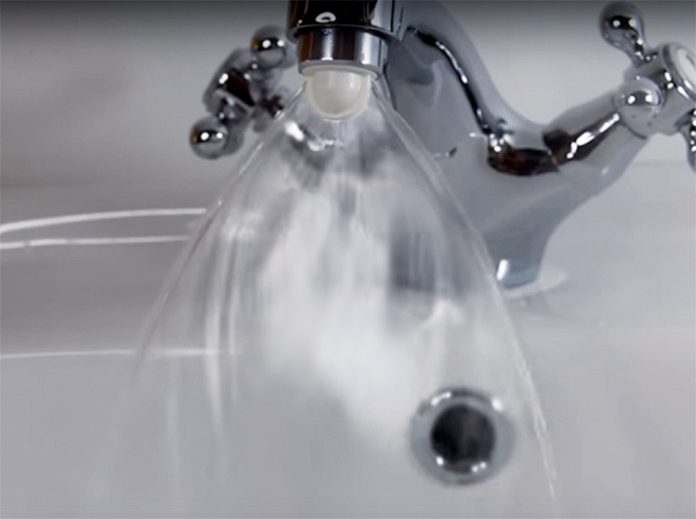 An energy-saving adapter for taps could be trialled in shops on the UK high street after the business behind it won an innovation award. Waterblade, which developed an adapter for a mixer tap after winning an Innovate UK award, has won Ecobuild’s Big Innovation Pitch competition, organised in association with Marks & Spencer, a major British multinational retailer. Waterblade will now have the opportunity to work with the retailer on a potential trial of its device in washrooms in the company’s stores. “At the time I invented the Waterblade I was working full time on a different business venture and did not have any spare time or design capacity,” said Nigel Bamford, Waterblade owner. “This all changed when I won an innovation voucher to work with Brighton University’s product design department. We are actively exploring markets in the UK, Europe and globally.”