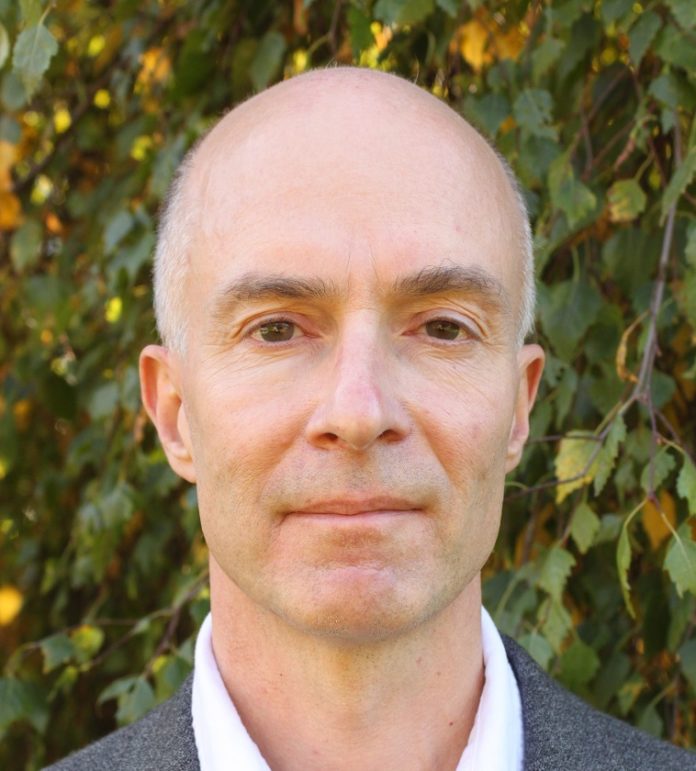 The COVID-19 pandemic has dominated global attention – and rightly so. In this, the water sector has played its part, adapting at speed to sustain its crucial role in society.

The start of vaccinations has brightened prospects. Even so, there remains a need to share experiences of how best to manage water supply and sanitation services under the restrictions we face. This edition includes guidance prepared by the IWA COVID-19 Task Force with this in mind.

With the world starting to look further ahead, recovery plans are being drafted and launched. The scale of the economic impact of the pandemic has demanded a response. Among this, we see an appetite and opportunity for a green recovery.

This connects with the urgency around climate change. As focus shifts, this issue comes back into view – and what we see gets more concerning by the day.

December saw publication of the UN’s latest Emissions Gap report. It sets out the gap between the ambitions of the Paris Agreement and the expected outcome of current global efforts. Its release coincided with the virtual special UN Climate Ambition Summit, held to help sustain the momentum of these efforts – marking five years since Paris and providing a bridge to the postponed COP26 meeting, now set for next November in Glasgow.

The report can be read as offering some hope that the Paris Agreement ambitions of limiting global temperature rise can be achieved. It states that 126 countries, representing 51% of greenhouse gas emissions, have set out net-zero goals for mid-century. But that would be an optimistic reading. Emissions reached a new record in 2019. Current commitments put us on course for a temperature increase of at least 3oC by the end of the century – a prospect UN Secretary-General António Guterres described as “catastrophic”.

The virtual meeting did offer hope that adequate action is emerging. More mitigation plans have been put forward. So too on plans for adaptation measures, which we know will be needed.

This all sets up the road to COP26. The world surely needs progress in Glasgow like never before. The prospect of greater US engagement with the process is a positive.

Into this space, the water sector should push – and push hard – for progress over the coming year. It has an obligation to do so, especially by prompting at a national level. Water impacts will be felt locally, not least by the many vulnerable water utilities already struggling with intermittent supply – the focus of this edition. But the root causes are global and require collective action, notwithstanding the fact that the G20 countries account for 78% of emissions. The water sector’s call is one urging that collective action.

A wake-up call on biodiversity