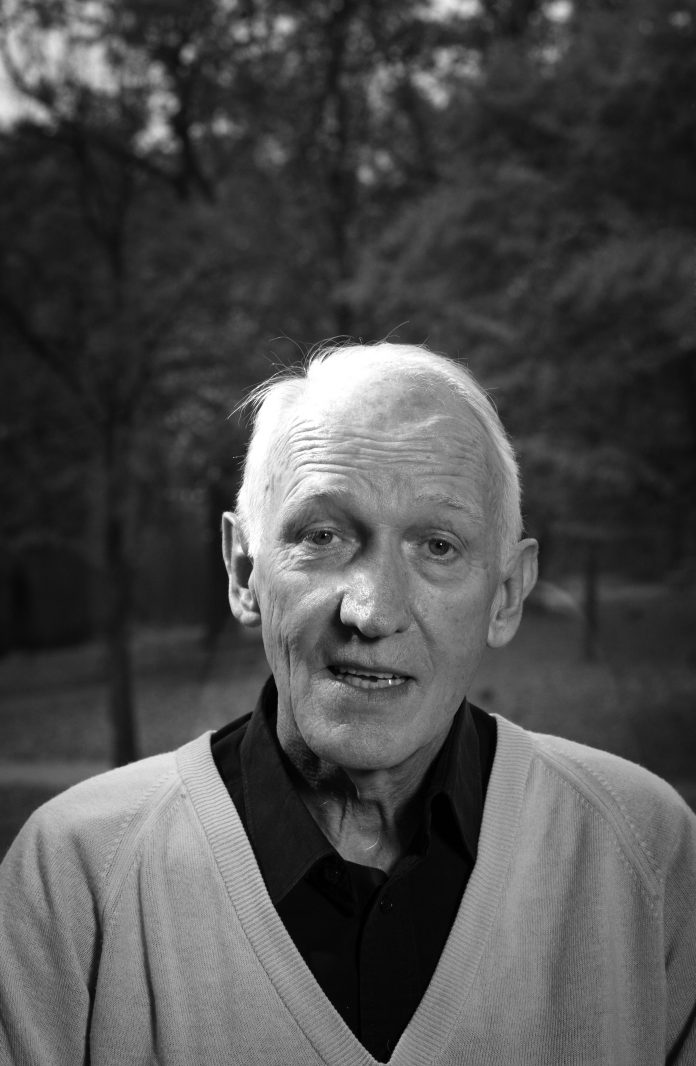 Piers Cross was an important figure on the global stage, anchoring the World Bank’s water and sanitation

The ambitious ascend to great heights in impressive careers yet perhaps the wisest and most effective water professionals realise that their own achievements are bound up through the work of others.

Piers Cross was an important figure on the global stage, anchoring the World Bank’s water and sanitation programme. He was founding CEO of the Mvula Trust, and elevated the voice and needs of the poor at UNICEF, UN-Habitat, WSSC, IRC, the Bill and Melinda Gates Foundation, and UNDP.

Yet upon his death last year, Piers left a legacy that cannot be captured in his extensive curriculum vitae and which is best expressed by the many hundreds of young water professionals from around the world, for whom he served as mentor, and who carry his torch.

Their words raise the bar for how seasoned water professionals might best serve the cause.

A mentor like Cross pulls you in, recalls Meera Mehta. “Over the years, Piers has influenced the lives of so many sector professionals positively,” says Mehta. “And always in his own lively, fun, humane and unique way. My own introduction to the sector was through him at WSP India nearly 20 years ago.”

Cross led by example and was not afraid to take risks. When Patricia Bakir met Piers in Zimbabwe, she recalls thinking: “This is who I want to be in my career. He was my role model for innovative thinking,” adds Bakir. “He always contributed, motivating the rest of us to do well and not waste a moment.”

To Guililat Birhane, Cross was a “hero”. Muhammad Suleman Chandio recommended “naming a South Asian World Bank building after him.” Alexander E. Bakalian tried to convey “his missionary zeal” on behalf of the poor. For Sophie Tremolet “his spirit will remain alive and will hopefully embolden us all to face the challenges ahead.”
Cross had the ability to unlock something within. For Osward M. Chanda, “Piers will be remembered for his ability to bring the best out of a group using informal approaches, helping others think out of the box.”

A mentor takes work seriously but never himself. “I see him smiling, laughing, encouraging us to open our minds and consider a different perspective,” says R Mukami Kariuki. “He had a charming manner that made it easy for him to fearlessly venture into the unknown.”