“What has been done is what will be done, and there is nothing new under the sun.”
– Ecclesiastes 1:9

Water may be scarce but the International Water Association offers an abundance of technical works on how to recover it. 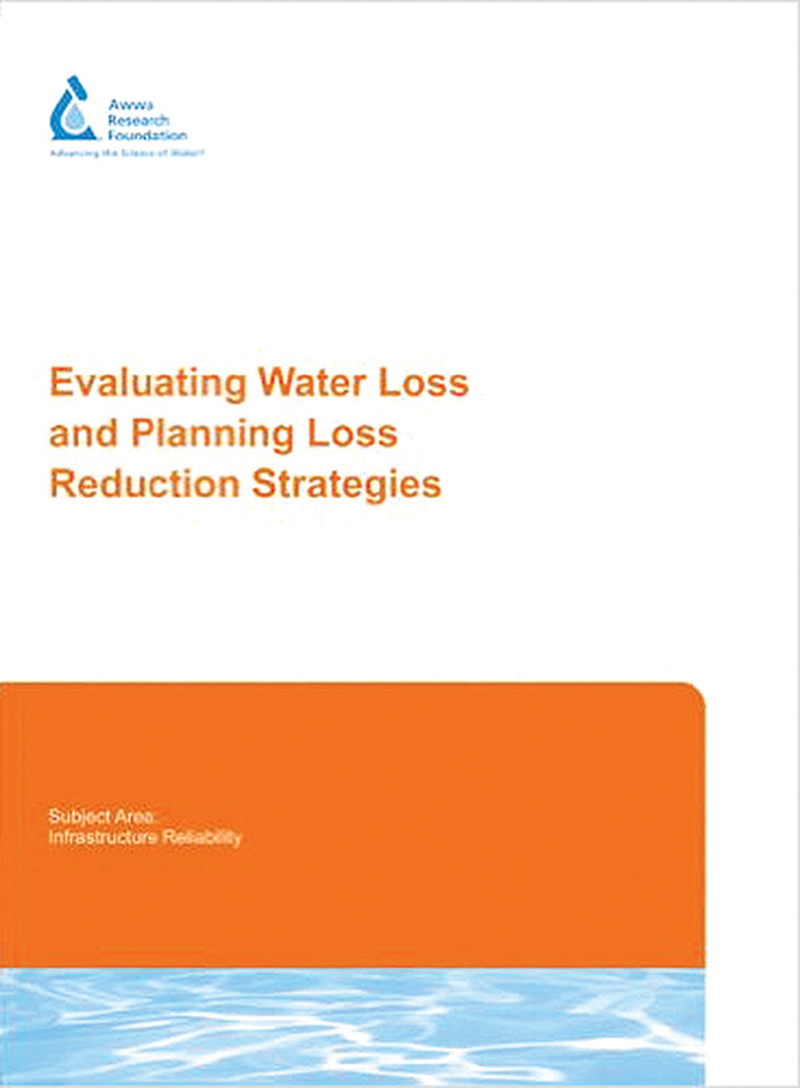 In 2007, Paul Fanner in Evaluating Water Loss and Planning Loss Reduction Strategies urged killing off the terms ‘unaccounted-for water’ or ‘percentage of system input performance’ indicators. The research found no simple way to analyse the economic level of leakage, but did urge indices based on ratio of actual to unavoidable losses, losses per kilometre, or losses per connection per day.

Drawing on the work of the IWA Water Loss Specialist Group up to 2010, Rudolph Frauendorfer and Roland Liemberger amplify lessons from their practical experiences in Asia, gathered in The Issues and Challenges of Reducing Non-Revenue Water, and published by the Asian Development Bank 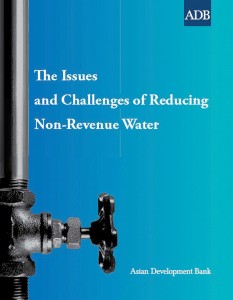 Drawing on the work of the IWA Water Loss Specialist Group up to 2010, Rudolph Frauendorfer and Roland Liemberger amplify lessons from their practical experiences in Asia, gathered in The Issues and Challenges of Reducing Non-Revenue Water, published by the Asian Development Bank.

Each volume enriches knowledge, adds unique perspectives and brings important value to the work of today’s water professionals. Yet all of them really just update the classic work on water loss, by an authority still cited with surprising frequency at otherwise unrelated IWA conference sessions.
His name is Sextus Julius Frontinus. 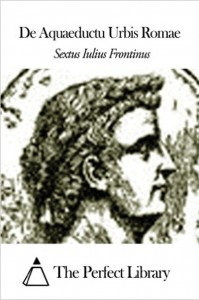 Frontinus (c 40-103 AD) was among the most distinguished senators of 1st-century Rome, a praetor, governor of England, consul, and military leader who subdued the unruly tribes of Wales. By many accounts a principled man, Frontinus was appointed water commissioner in 95 AD, by the emperor Nerva, as part of a reformist effort to restore Rome’s earlier austerity. In that role he left his true legacy, in his masterful two volume book, De aquaeductu.
Even those with no clue how cities get fresh water tend to be awestruck by aqueducts. The Pont du Gard exemplifies the kind of disciplined and graceful public architecture with a gradient of only 17 metres over its 50-kilometre length, to deliver 200,000 cubic metres of water each day to the people of Nimes. Yet a visit to the World Heritage Site today reveals an inherent flaw common to all aqueducts, a flaw rarely mentioned by architectural historians, but one that obsessed Frontinus more than any physical aspect of Rome’s renowned water supply network.

Even those with no clue how cities get fresh water tend to be awestruck by aqueducts. The Pont du Gard exemplifies the kind of disciplined and graceful public architecture with a gradient of only 17 metres over its 50-kilometre length, to deliver 200,000 cubic metres of water each day to the people of Nimes

It leaks.
Some leakage emerged through accident or age. Land subsided, foundations shifted, cracks opened. Elsewhere, roots pushed up through cracks in a quest for water. Sediment was also an issue, as calcium, silt and other minerals built up within flumes to interrupt the flow. Other losses came through dark behaviour by those living along the aqueducts who watched water bypass their parched farms, until one day they stuck an unauthorised pipe to divert some. Surely, they may have assumed, in an Empire as vast as Rome, no one would care.
Frontinus cared. His book goes beyond water infrastructure to reveal the mind of a public servant who shuns corruption and transforms a comfortable job into a position of stature and immense responsibility. He could deal with structural imbalances, natural leaks and deliberate theft. Those came with the job. What he couldn’t abide was water losses due to neglect. Upon assuming office, he performed what may have been the world’s first water audit: a descriptive survey and detailed analysis of performance by all nine aqueducts. He documented when they were built, by whom, for what purposes; he mapped their distribution network; he tracked down their sources, sizes, designs, input volume and discharge quantity and quality. He distinguished classes of drinking water from lower-quality supplies (foreshadowing today’s greywater or purple pipe water). And he reformed the laws governing water access and budgets and enforcement. To Frontinus, all this meticulous, zealous research was only a means to the highest outcome he or his successors could perform: comprehensive maintenance.
Back then, much as today, maintenance work was considered mundane, boring and pedantic. There was no glory in it. New supply structures–that’s what excited water professionals then and now. Not Frontinus. He kept a constant eye on the water balance. He became emphatically obsessed with reducing, if not eliminating, Rome’s systemic leaks. Leaks, to Frontinus, were not just a physical issue. They were a public health issue, as they degraded the effectiveness of sanitation and sewerage. But above all, he saw leaks as a moral failure, a silent threat to economic integrity, social equity and political stability that could harm Rome if ignored.
So it is for all modern cities. As water remains the world’s worst long- term risk, a water professional who recovers losses to secure the urban supply will, like Frontinus, leave behind a legacy written in water that is as immeasurable and intangible as honour itself.

Visit www.iwapublishing.com to get all IWA publications.

Groundwater futures in the spotlight