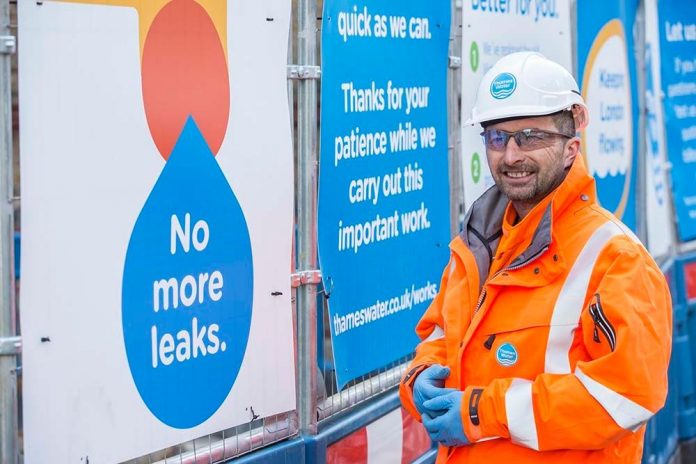 Thames Water, the UK’s largest water and wastewater company, plans to spend at least £11.7 billion on improving service infrastructure from 2020 until 2025.

The investments planned already include £2.1 billion to strengthen the resilience of its network and reduce leakage.

In a statement online, Steve Robertson, CEO of Thames Water, said: “Our proposals are a true reflection of what our customers have told us they want to see and we appreciate all the time they’ve taken to give us their opinions and advice.”

The firm was fined £120 million earlier this year after the UK’s national water regulator, Ofwat, found the firm lacked sufficient oversight and control of its leakage performance.

Around a quarter of the water treated by the company is currently lost, although the firm has said its new investment will reduce leakages by 15 percent and cut the proportion of incidents related to pollution by 18 percent.

Thames Water is one of several large firms across England and Wales expected to hand over its plans for this period to the regulator. Other companies include Severn Trent and United Utilities, which plan to reduce the average water bill by 5 percent (Severn Trent) and 10.5 percent (United Utilities).

Robertson said customers of Thames Water can expect bills to flat in real terms over the planned five-year period. Shareholders meanwhile will receive annual distributions of around £20 million, which he said would reflect the company’s priority of improving services.

Ofwat’s 2019 price review requires that businesses detail exactly how they intend to meet the needs of their customers. This includes outlining their investment strategy, charges to customers and resilience measures.