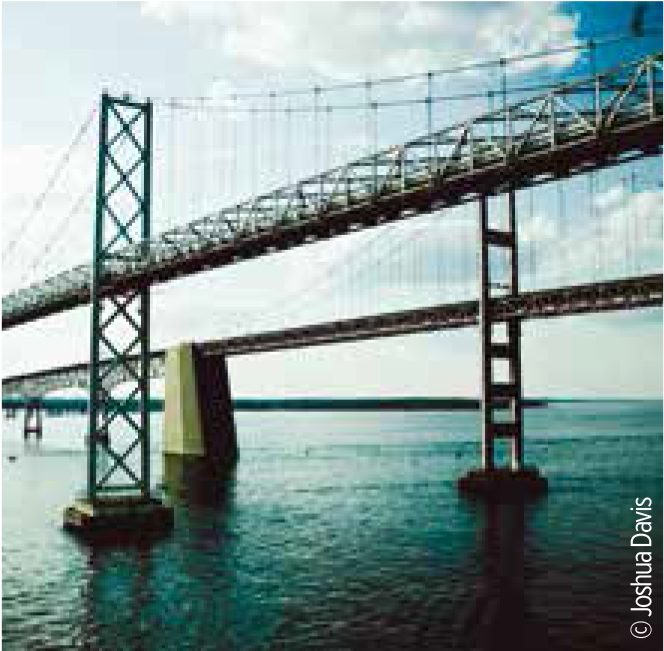 The African Development Bank Group (AfDB) has approved a loan of US$211 million to help address the urgent need for improved water and sanitation in the city of Arusha. The sum represents 90 percent of the cost of the Tanzanian Government programme to alleviate the threat of major environmental and health issues and improve the quality of life for Arusha inhabitants. The programme will benefit a resident population of more than 600,000 people in Arusha city and 250,000 additional people who commute to the city for business purposes. A new sewerage treatment pond system will be a major contribution to service delivery. Since 2010, the city’s water authority service area has expanded to cover almost 208 kilometres, yet the existing sanitation network covers only the Central Business District of the city and serves only 7.6 percent of the inhabitants.