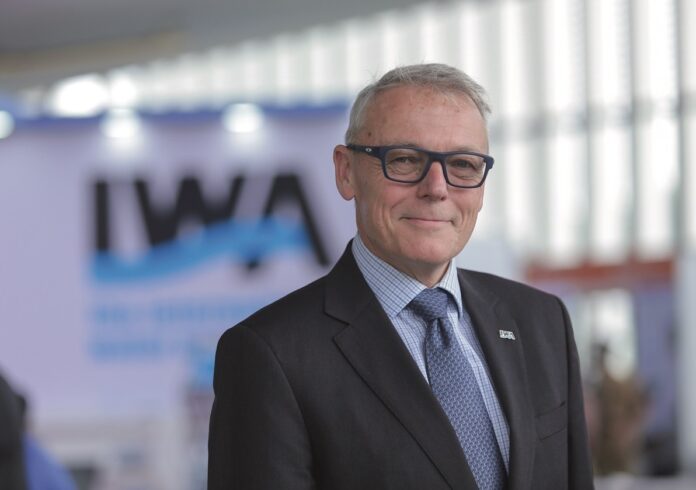 On 9 August this year, the Intergovernmental Panel on Climate Change (IPCC) released the first part of the Sixth Assessment Report, Climate Change 2021: The Physical Science Basis. The report contains the strongest statements yet about human influence on climate and the impact for all regions resulting from increases in temperature and the intensity and frequency of extreme events. The IPCC report warns that, unless there are immediate large-scale reductions in greenhouse gas emissions, limiting global warming to 1.5°C will be beyond reach.

The report emphasises that every tonne of carbon dioxide (CO2) emissions adds to global warming – there is a near-linear relationship between human-induced CO2 emissions and the global warming they cause. The good news is that with rapid, significant and sustained action to reduce global emissions, it is still possible to avoid the worst effects of climate change.

There is a popular Chinese proverb that says: “The best time to plant a tree was 20 years ago. The second best time is now.” So too with climate change. Action has long been needed. It is urgently needed now.

The recent 4th IWA Resource Recovery Conference – held ‘virtually’ in Istanbul – provided many fine examples of practical ways in which the water sector is promoting the circular economy and making a tangible contribution to climate change mitigation and adaptation.

Sound science, such as that showcased at the event, is fundamental to our ability to meet these challenges. But scientific knowledge in itself will not be enough to deliver public support or stimulate government action.

We have all seen populist power in action on social media, where uninformed opinion ranks equally with well researched data and analysis. We can be angry or argue with such opinion, but we cannot be dismissive of robust public debate.

As scientists, researchers and practitioners who are committed to well informed decisions, we need to build connections if we are to be heard. While we must not dumb down our work, it is essential that we make ourselves and our science accessible and understandable to th”e public.

Dealing with the political process can be similarly frustrating for many of us – but, the reality is, we must engage with politicians in their legitimate roles as decision makers if we want to ensure that public policy is informed by evidence.

It is therefore worth noting that there are some fundamental differences between science and policy:

The Japanese have a concept known as Ikigai – it roughly translates as ‘reason for getting out of bed in the morning’. It is a purpose in life. The water sector is doing critical work – we should have no problem with our Ikigai.

The wisdom of taxi drivers