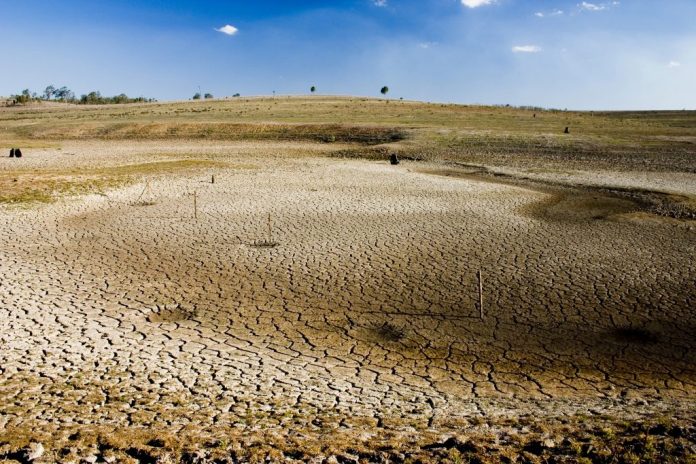 Australia has a long history of frequent droughts and consequently, much of its water management has been geared to coping with drought and its impacts.

Storages have been built to provide reliable supplies to cities, towns and major irrigation systems, particularly in highly valuable and complex Murray Darling Basin (MDB). As a result, Australia stores more water per head of population than anybody else.

So in the early years of the Millennium Drought, Australia was quite well prepared. Urban water authorities had drought response plans, restriction policies and contingency supplies. Irrigators had water entitlements with known reliabilities linked to inflows. A relatively immature water market was operating in the MDB which would provide irrigators with choices to buy or sell during the drought and thereby, reduce their vulnerability.

However, the Millennium Drought turned out to the longest and most severe drought on record. It lasted for 13 years with 2006-07, the tenth year of drought being the lowest year on record. This meant that in its later years, the drought created conditions that were well outside the bounds that our entitlement frameworks and our dams and system operations had been designed for. Moreover, climate change predictions for southern Australia and most of the MDB indicated that these conditions would occur more frequently in the future. As water managers, we realised that it was critical not just to struggle through the drought but to improve policies and water operations and make investments that would allow us to adapt to a drier future.

As a result, in urban water management, work focused on managing demand and encouraging water conservation through use of restrictions, incentives, regulation and programmes to change consumer behavior. This was coupled with augmenting urban water supplies and creating a more diverse portfolio of supply options, including use of recycled water, stormwater and groundwater and building desalination plants as rainfall-independent supplies.

For irrigators, the water market became a critical tool enabling them to manage their businesses during water scarcity and to mitigate their risks. Market utilisation in the MDB increased during the drought as people bought and sold water. Irrigation became more efficient with greater production coming from the use of less water. This trend was further encouraged with Government investment in modernising irrigation systems and in water-efficient irrigation farms, to assist irrigation communities to adjust to a drier future.

Environmental managers developed new robust policies for protecting the environment during drought and prioritising environmental water use. The Commonwealth Government announced a major long term initiative to address over-allocation and reset the balance in the MDB.

In implementing these actions and responding to the drought, water-resource managers and policy-makers learnt a number of lessons that have now been incorporated into all aspects of water management in Australia. These included:

The actions taken and the lessons learnt during the Millennium Drought in Australia can provide some guidance as the world prepares for more drought in water scarce regions–a critical prerequisite to meeting the Sustainable Development Goals.

Jane Doolan is currently a Professorial Fellow in Natural Resource Governance at the University of Canberra. Prior to this, she was the Deputy Secretary for Water in the Victorian Department of Environment and Primary Industries and has more than 27 years of experience in the sustainable management of catchments and water resources.