The Source
Brought to you by Aquaconsult 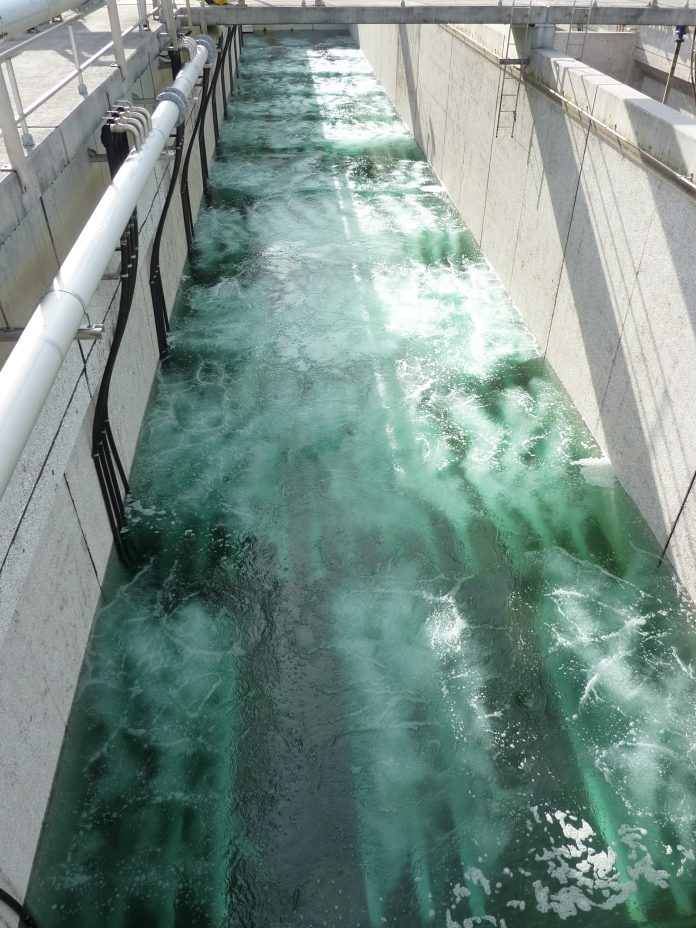 Over the last three decades, Aquaconsult Anlagenbau GmbH, based in Austria, has developed into a specialist for wastewater aeration systems. The AEROSTRIP® diffusers system, which is becoming increasingly popular among users, is the main driver of growth. This technology has perfect energy efficiency and service life far beyond averages.

The oxygen saturation of up to 60 percent as well as an oxygen yield of up to 5 kg O2/kWh leads to high energy savings, in combination with a low maintenance to reduce operating costs and the fast return of investment costs for the operators.

This aeration system remains efficient over a long time while assuring optimal oxygen intake and these further results in cost reduction. Its service life of up to 20 years is clearly above average. The secret of success lies in the polyurethane (PU) membrane, which is used in all AEROSTRIP® diffusers on one hand and on the other hand the specialists at Aquaconsult itself.

Currently, the company has a network of sales partners in over 50 Countries.

Aquaconsult is currently present around the world–from Asia to the United States, Europe, Russia, Kazakhstan, Iran and Saudi Arabia–with their aeration system.

Three current, international projects provide a reason for the optimistic view of the future among other things:

In Bangladesh, due to the growing demand for textile products by the international market, the need for more efficient technology in the field of wastewater treatment has increased enormously. Recently a factory in Dhaka has decided to expand its existing wastewater treatment plant with a biological treatment stage and more than 160 AEROSTRIP elements, each four metres in length, were installed.

The AEROSTRIP® diffuser is also used in many sewage treatment plants in Asia.

Bangladesh is currently the second largest textile producer in the world with the EU as the most important trading partner. The need for modern and efficient wastewater treatment plant technology is great. Hamid fabrics, headquartered in Dhaka, Bangladesh, was undergoing an expansion of production capacities and decided to use high-tech diffusers in their wastewater treatment plant.

Previously, the wastewater from the textile production and processing were only mechanically and chemically cleaned and discharged into the river. Which resulted in repeatedly discoloration of the water and massive loads of foam. The expansion of the plant included a biological cleaning stage launched in last year. Within this expansion, 162 AEROSTRIP diffusers, with a length of four metres each, were installed in a seven metre deep basin.

Hamid fabrics Ltd. reported a significant increase in efficiency in wastewater treatment, as well as significant savings in operating costs shortly after the installation of the AEROSTRIP® diffusers.

Another exciting project is a sewage treatment plant in South Korea, which extended its water inlet flow of 250,000 metres cubed of sewage per day. The complete system is built underground, while an amusement park is built above. Up to 2017, around 2,000 AEROSTRIP diffusers type Q will have gone into operation.

Thirdly, a major project in the greater area of Philadelphia (United States) should be mentioned, where an international team of engineering and consulting experts are working on the modernisation of municipal wastewater treatment for around 500,000 people. A customised stainless steel frame with almost 4,000 AEROSTRIP elements has been installed.