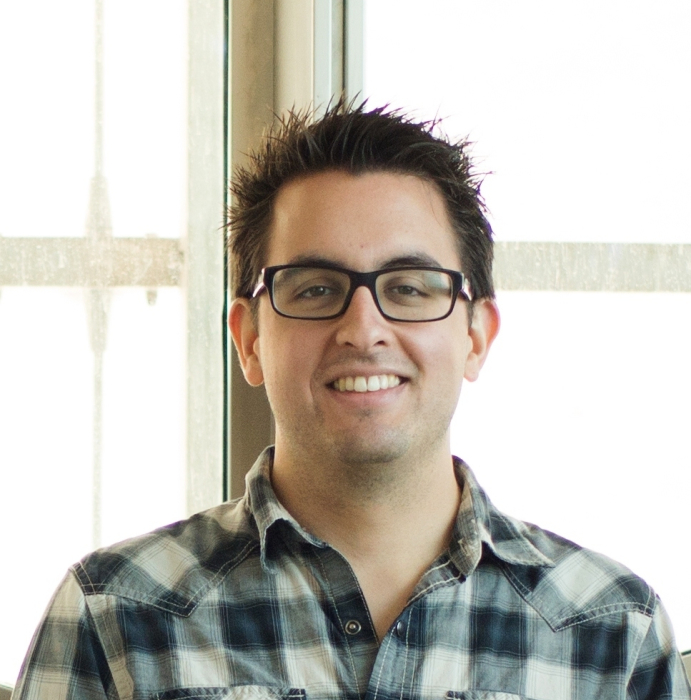 As well as being a chance to go home, the opportunity to serve as Senior Innovation Manager at Rotoplas, a Mexican company, suited his personality. “I always like to be able to do something useful for the world,” he says. “Not just write academic papers.”

Since returning, he’s spent much of his time trying to find sanitation solutions for single homes–albeit mostly in Mexico’s eastern Yucatán Peninsula rather than his native Mexico City.

The Yucatán’s limestone subsoil and underground rivers are not conducive to septic systems, the most obvious response to the needs of single-family dwellings not connected  to a wider network. The doublewhammy combo could easily lead to e-coli or hepatitis.

Valladares’ employer, Rotoplas, didn’t exactly start out as a leader in innovation. The firm cut its chops building those 1,000-litre polyetherimide water tanks so common atop homes in Latin America. They provide water pressure for showers and other daily needs. Rotoplas also produces pipes, pumps, valves, and cisterns around the Americas.

“About two years ago, Rotoplas decided to try to switch from being a water treatment company to selling solutions,” explains Valladares.

They started out with a contract to supply drinking fountains at schools then moved onto shopping malls and housing developments.

No surprise, perhaps, that the socalled revolutionary solution to the Yucatán puzzle that Valladares has been working on is, well, a company secret.
Valladares let slip that they’re working with an anaerobic process with no aeration. It mimics a septic tank removing solids, oils, and grease before moving to a second anaerobic stage for a secondary disinfectant step. All without electricity.

“We want to get the water down to the level where it can be discharged,” says Valladares.

Normal septic tanks have always been “simple,” no energy inputs, for example. But different jurisdictions have enacted various laws. California is “very strict,” for example, according to Valladares.

In Mexico, the solution must run without electricity because as Valladares puts it: “People won’t pay.” There have been some initial studies of how this might work if the effluent could be used to wash your car, mop the floor, and water the garden. But it is too soon
to tell if that will make a difference. Valladares promises that the Rotopla solution will not involve “electricity, and there will be no moving parts.”

According to Valladares, individuals might want to purchase the system because they want to be ecologically-correct and public officials on the Yucatán Peninsula might find it “cheaper to install than to build and operate a wastewater treatment plant”.

Even so, Valladares agrees, it would be a hard sell to individuals. But as municipal and statewide systems fail, regional governments or local water companies might be willing to subsidise individual treatment systems.

While having nothing to do with the physical complication, the water company might be willing to chip in to avoid a public relations problem. After all, says Valladares, when something goes wrong, “the drinking water companies are always blamed”.