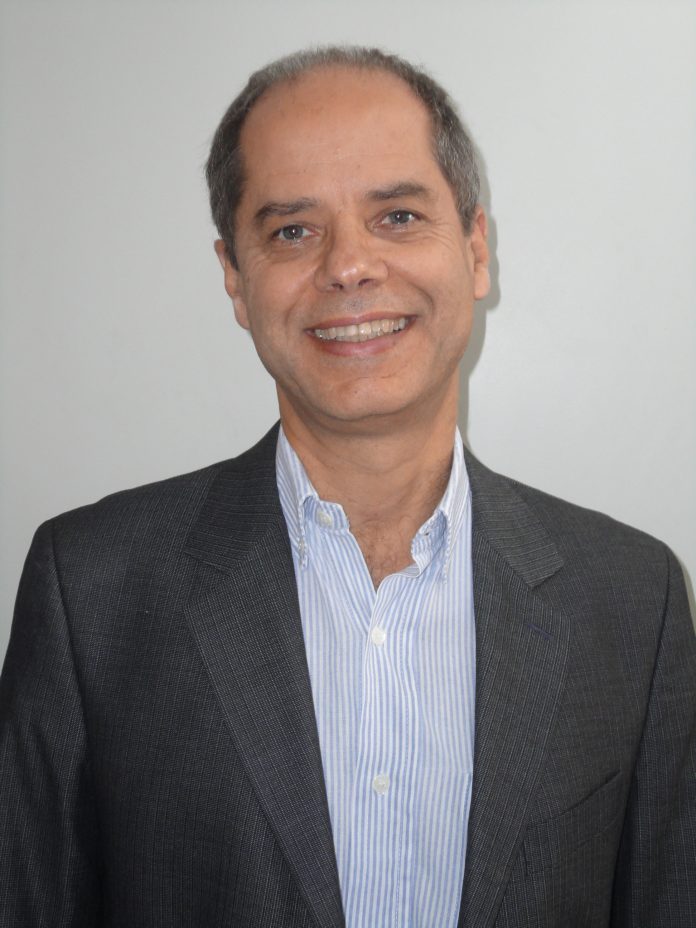 Before returning to school for his graduate degrees, Marcos von Sperling worked for a consulting firm designing large-scale sanitation projects for public sector clients. But the blueprints remained on the shelf because governments couldn’t afford to build them.

That “very frustrating” experience led von Sperling to scale back. He became a fan of smaller, decentralised projects that use appropriate technology. These natural wastewater treatment systems leverage stabilisation ponds, constructed wetlands, and even some anaerobic reaction.

“Small to medium-sized communities need simple solutions,” says von Sperling, Professor of Civil Engineering at the Federal University of Minas Gerais in Brazil. “Sophisticated solutions are more efficient in principle, but if the operators are not well-trained or maintenance falls behind, they will fail. It has to be simple in order to work.”

With a landmass larger than the continental United States, Brazil divides its population of 207 million into roughly 5,000 municipalities. Unlike global megacities–São Paulo and Rio de Janeiro, or von Sperling’s hometown Belo Horizonte–many towns are small, isolated and lack good schools.

“Large cities need sophisticated systems,” he says. “They can invest in training and infrastructure. It works well. Our focus is on a small-town mayor who wants to do something but doesn’t know what. Start simple. You can build it up later. But if you postpone everything until you can build a sophisticated system, you will never get started.”

He feels smaller communities should forgo huge outlays for concrete, complex electrical-mechanical equipment, and energy. Nor should they invest in anything that will require expensive spare parts down the line. “We are able to propose the design and the operating guidelines,” he says.

His country has been moving in this direction over the last 15 years, and von Sperling cites a recent survey by Brazil’s National Water Agency that found that stabilisation ponds and lagoons–without high tech–are the most widely adopted solutions. They simply rely on three ingredients: sunlight, algae and oxygen. “It is an old process,” he says. “It has been used for decades. The only improvement you need to make is to decrease the size.”

In the late 1990s and early 2000s, Brazil invested in research into anaerobic treatment for domestic waste, an approach that works better in warm climates than cold. While “removal efficiency is not very high,” von Sperling admits, it has the advantage of producing biogas while using no outside energy. Compared to activated sludge, there’s no need to provide oxygen and less sludge is produced, which means there’s less to remove.

“Brazil took the lead in applied research [into anaerobic solutions] for small, medium-sized and large communities,” says von Sperling, adding how Colombia, Mexico and India rank high among nations moving in the same direction. The biggest barrier is smell: hydrogen sulfide doesn’t appeal to many people.

Despite many advances, Brazil still only treats about 40 percent of solid waste. With the population growing at about 1 percent a year, infrastructure development must grow much faster, which is hard in the current economic downturn. “There has been a good amount of advance in knowledge,” he says. “But we need to see implementation.”

In that spirit, von Sperling began in the 1990s to write and publish what would become a series of six textbooks about the basic principles of wastewater treatment. The original Brazilian edition in Portuguese has sold 80,000 copies. A Spanish translation is in the works. The English version is already freely available to students and professors around the world through IWA.

“There was a notion that it was too expensive for people in developing countries,” he adds. “For the readers I’m aiming at, US$40 might be a month’s salary.”