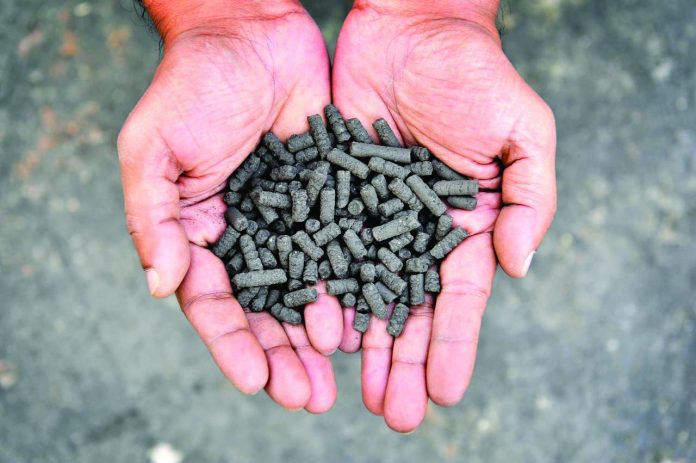 A new study has found that spreading the cost of waste removal over a series of monthly payments could make costs more affordable for poor households and help kickstart the conversion of faecal sludge into profitable by-products, like fertilisers and bioenergy.

Published in the journal PLoS ONE, the study focuses on the rural sub-district Bhaluka in Bangladesh, where the government is looking to pilot a local service for sludge management. Currently, households struggle to pay a large lump sum of US$13 every three to four years to empty their pit latrines, which is approximately 14 percent of their monthly income. Instead, the study has found that they could pay small monthly payments of as little as US$0.31 per month, or about what they spend monthly on a mobile phone service, over the same period.

“The way that sludge is currently collected is both inefficient and unsafe,” said Soumya Balasubramanya the study’s first author and a scientist with the International Water Management Institute, which leads the CGIAR Research Program on Water, Land and Ecosystems. “Our study reimagines the economics of waste collection, disposal and reuse from the ground up. Rather than collecting waste on an ad hoc basis, our system would build a strong, guaranteed consumer base and a steady flow of capital, which would allow waste collection businesses to invest in improving their equipment and services.”

Despite Bangladesh making rapid progress in rural sanitation, having built about 40 million pit latrines, a financially viable solution for emptying these pits, and transporting the sludge to a central location for treatment has not yet been found.

The study concludes that households are willing to cover at least half the costs of the proposed system, while the remainder may initially need to be funded by the government. However, revenue from the sale of waste by-products like fertiliser and energy may offer another potential source of funds in the future.