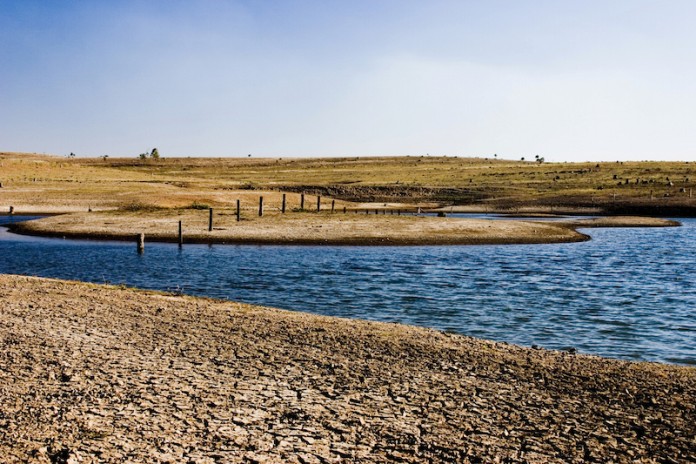 Water crises have been ranked third in terms of their impact in 2016 as a global risk over the next ten years, according to a survey of 750 experts by the World Economic Forum, which has been published in its Global Risks Report 2016. Twenty-nine risks were evaluated and the risk with the greatest potential impact in 2016 is the failure of climate change adaptation and mitigation followed by damage from weapons of mass destruction. “Climate change is exacerbating more risks than ever before in terms of water crises, food shortages, constrained economic growth, weaker societal cohesion and increased security risks,” said Cecilia Reyes, Chief Risk Officer of Zurich Insurance Group. Such a broad risk landscape is unprecedented in the 11 years the report has been measuring global risks. For the first time, four out of five categories – environmental,geopolitical, societal and economic – feature among the top five most impactful risks.