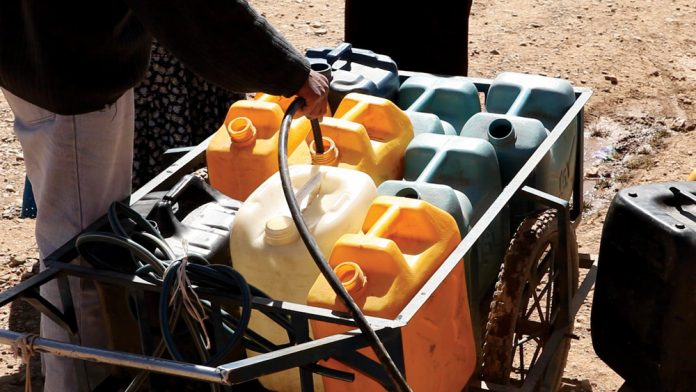 UNICEF has said the push to bring safe water to millions around the world is going to be even more challenging due to climate change, which threatens both water supply and water safety for millions of children living in drought–or flood–prone areas. The UN body said that when water becomes scarce during droughts, populations resort to unsafe surface water. At the other end of the scale, floods damage water and sewage treatment facilities, and spread faeces around, very often leading to an increase in waterborne diseases such as cholera and diarrhoea. Higher temperatures brought on by climate change are also set to increase the incidence of water-linked diseases like malaria, dengue–and now Zika–as mosquito populations rise and their geographic reach expands.

Connecting the pieces of the digital water puzzle

Keith Hayward - November 25, 2020
0
Developments in areas such as digital twins, instrumentation and artificial intelligence all connect to open up digital opportunities for utilities. The Source hears from contributors on...

Keith Hayward - October 20, 2020
0
A new joint report on climate financing by multilateral development banks (MDBs) in 2019 reveals significant efforts in both adaptation and mitigation for water,...