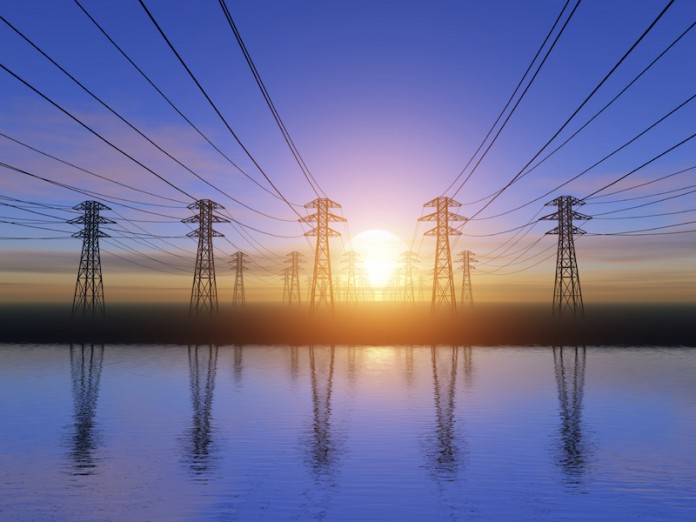 The UN Secretary-General’s Advisory Board on Water and Sanitation has urged the creation of a powerful new global arena inside the UN, dedicated to resolving water conflicts and common challenges while tracking progress against the world’s newly- agreed development goals. The new platform is part of a sweeping set of recommendations and conclusions released by the Board that came at the end of its 11-year mandate. The proposed body would be the world’s preeminent sphere for reaching consensus on common water and sanitation concerns, and to assess progress. It would closely involve the private sector and other major stakeholders, supported by both a secretariat (UN-Water) and a panel of independent experts mandated to amass authoritative information on water and sanitation issues, and stimulate research to fill knowledge gaps. It would inform international decision-making “in a balanced, fact-based, transparent and comprehensive way”.