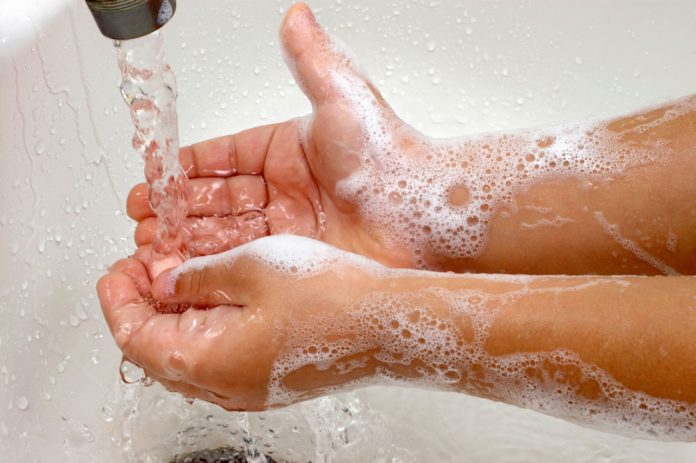 Close to 11 million people no longer practise open defecation across 13 countries, according to a new report from the Global Sanitation Fund (GSF). The results are published in the GSF’s latest progress report, highlighting cumulative results achieved from the start of the fund to the end of 2015, as well as results and activities during 2015. From the establishment of the GSF in 2008 up until December 2015, GSF-supported programmes have enabled: 10.87 million people in more than 47,000 communities to live in open defecation free environments, an increase of nearly 4 million since 2014. In addition 6.62 million can access improved toilets, an increase of over 2 million since 2014; and 15.69 million can access handwashing facilities, an increase of nearly 8 million since 2014.