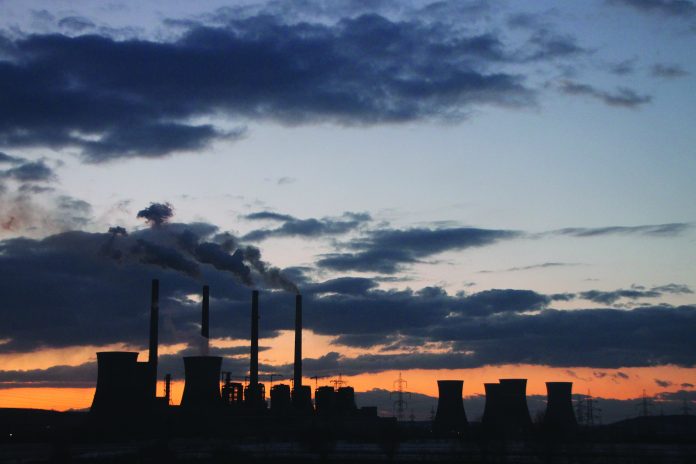 The world’s freshwater resources could be further depleted if plans for hundreds of new coal power plants worldwide go ahead, threatening severe drought and competition, according to a new Greenpeace International report. The report is the first global plant-by-plant study of the coal industry’s current and future water demand. The research also identifies the regions (China, India and Turkey) that are already in water deficit, where existing and proposed coal plants would speed up the depletion of water resources. According to the International Energy Agency, coal will account for 50 percent of the growth in global water consumption for power generation over the next 20 years. In its report, Greenpeace warns that if the proposed coal plants come online, their consumption of water will increase by 90 percent.