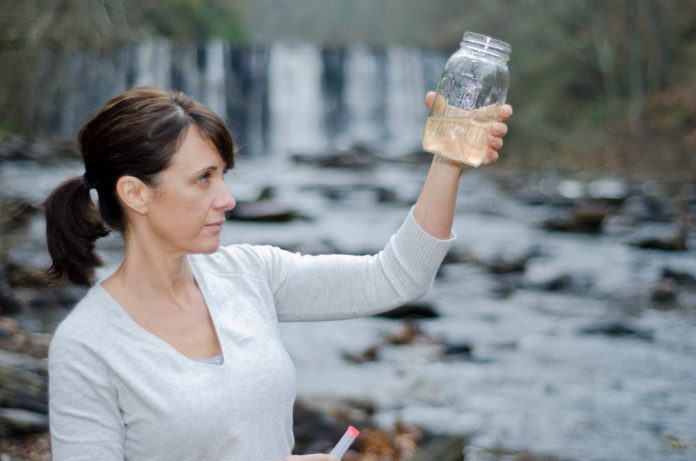 Clearbrook, British Columbia, Canada, added a new gold to its multiple medals as it was awarded Best Water in the World at the Berkeley Springs International Water Tasting. The gold medal for Best in the USA went to Eldorado Springs, Colorado, its first gold. The first-ever municipal entry from Australia won the silver for Marysville in Victoria. Independence, Missouri, won the bronze. California finished off the top five with Santa Ana winning fourth and Mission Springs Water District, Desert Hot Springs placing fifth. All three had ranked or won medals in past contests. The ten judges included representatives from various regional and national media. They were instructed to “look, sniff and taste each water under guidelines similar to those in a wine tasting”. The waters were rated for each attribute including appearance, aroma, taste, mouth feel, and aftertaste.