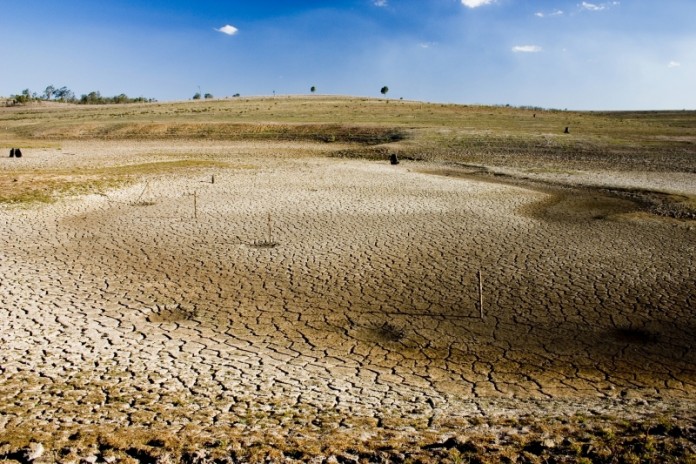 Since 1993, the world has celebrated 22 March as World Water Day, a special designation date at risk of drowning amidst others like Lost Sock Memorial Day [9 May], Flip-Flop Day [17 June], or Pluto Demoted Day [24 August].

Water can’t afford to slide back into oblivion for the next 364 days. It’s too unique. There’s no substitute. Run out of oil? Use gas. Run out of gas? Burn coal. Run out of water? Hmmm…

Water security is also too urgent. The fight for clean water is hardly a developing world issue; it’s universal and demands constant vigilance.

In Flint, Michigan, lead contamination of the tap water has plagued the populace and charted an uncertain future for many children, and the effects are irreversible. This is the precarious knife edge on which water professionals work 24/7/365.

Until 1993, Milwaukee was considered to have an excellent water system. Then the chlorine-resistant parasite Cryptosporidium parvum contaminated Milwaukee’s drinking water supply, sickening 400,000 people, killing sixty-nine, and becoming the largest documented waterborne disease outbreak in U.S. history. Milwaukee’s water system has recovered, and I’d drink from taps. But it took time.

One aspect of water, dear to my heart, deserves more exposure. It is known as hydrophilanthropy, defined as “the altruistic concern for the water, sanitation, and related needs of humankind, as manifested by donations of labor, money, or resources.”
Among the best known organizations involved with this endeavor – Water for People, Engineers Without Borders, Rotary International, World Vision; Catholic Charities; U.S. Agency for International Development; Oxfam; WaterAid; Save the Children; Agua Para La Vida; El Porvenir; Lifewater; Living Water – what’s impressed me is the number of students who, as a career choice, want to devote much of their lives to learning how to help others help themselves.

I’m glad World Water Day will be around for a while. But do celebrate this precious liquid every day, and try to imagine a No Water Day. 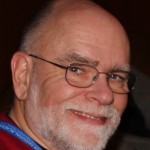