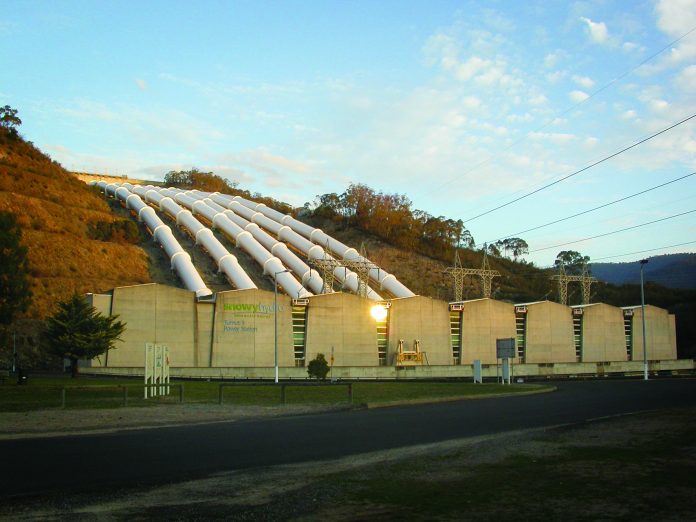 Pumped hydro storage can be used to help build a secure and cheap Australian electricity grid with 100 percent renewable energy, a new study from The Australian National University (ANU) has found.

“With Australia wrestling with how to secure its energy supply, we’ve found we can make the switch to affordable and reliable clean power,” said Professor Blakers.

The ANU research considers the potential benefits of using hydropower energy storage, where water is pumped uphill and stored to generate electricity on demand. The cost of a 100 percent stabilised renewable electricity system would be around AU$75/MWh, which is cheaper than coal and gas-fuelled power.

“Most existing coal and gas stations will retire over the next 15 years, and it will be cheaper to replace them with wind and solar PV,” Professor Blakers added. “Pumped hydro energy storage is 97 percent of all storage worldwide, and can be used to support high levels of solar PV and wind.”

ANU is leading a study to map potential short-term off-river pumped hydro energy storage (STORES) sites that could support a much greater share of renewable energy in the grid.

STORES sites are pairs of reservoirs, typically 10 hectares each, which are separated by an altitude difference of between 300 and 900 metres, in hilly terrain, and joined by a pipe with a pump and turbine. Water is circulated between the upper and lower reservoirs in a closed loop to store and generate power.