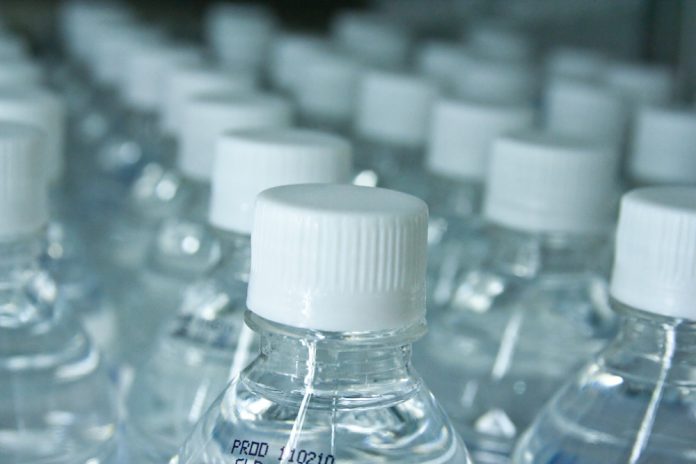 The Chinese government has sent investigators to Hunan province in the southeast of China to probe into faked data at a water monitoring station.

Chinese officials were reported by state media to have placed sensors in bottled water instead of the water running through Hunan’s Lujiang River in Zhuzhou.

The river is highly contaminated by sewage water according to the reports, and officials could face punishment for ignoring and violating national environmental policies.

The Ministry of Ecology and Environment has said it will “seriously punish the violations,” and that it takes a “zero tolerance” stance on data falsification.

Investigations show the monitoring sensors were even used in water used to make tea.

China announced its 13th Five Year Plan for Economic and Social Development in 2016. One aspect of the plans involves ‘greening’ the economy using environmentally friendly technology to monitor and reduce air, water and soil pollution.

One government report released this year points to unsafe drinking water found in more than 80 percent of rural wells in the north-east region of the country.

In addition, more than 13,000 companies in China failed to meet environmental standards according to another survey conducted last year.