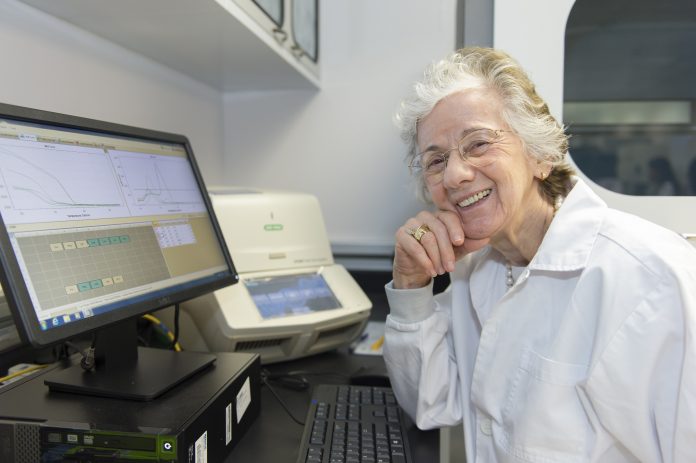 An American Professor, Rita Colwell, has been named as the recipient of the Lee Kuan Yew Water Prize for 2018.

Colwell has been recognised for her accomplishments and insights into microbial water quality surveillance which has transformed the surveillance and control of cholera and other waterborne diseases.

“I am honoured and proud to be the recipient of the Lee Yuan Kew Water Prize,” Colwell told The Source.

“This prize recognises achievements in policies, programmes, science and technology that benefits the water industry and, in turn, that industry meets the most fundamental need of all humanity, namely provision of safe water to sustain life on our blue planet.”

In the 1980s, when culture-based methods were widely accepted as the gold standard for determining if disease-causing bacteria were alive, Colwell’s laboratory discovered that bacteria can exist in a state in which they are alive and can cause harm even though they cannot be cultured. This phenomenon, termed as ‘viable but non-culturable’ (VBNC), highlighted that the use of traditional culture-based methods to determine the safety of water was not adequate.

Building upon her discovery of the VBNC phenomenon, Colwell was an early and active proponent of the use of novel molecular methods for more accurate and comprehensive diagnostics of water pathogens.

Another breakthrough discovery by Colwell was her earlier work in the 1970s on Vibrio cholerae. She discovered that Vibrio cholerae, which was previously thought to be incapable of surviving more than a few hours outside the human host, occurs naturally in the aquatic environment associated with plankton. This discovery highlighted the critical link between the environment and the cholera disease.

“Since the 1970s and 1980s, greater awareness of the human value of safe water has developed, with many organisations having been organised to address the need for safe water and effective sanitation,” added Colwell. “New methods for provision of safe water re-use have been improved technologically, and have become less expensive. This kind of research and development activity is a very good sign for the future needs of the world’s population for safe water.”

Colwell says the award will help her continue her work in Bangladesh but also allow her to extend this to carry out research and development of water safety in Africa.

At the moment she is working on a molecular genetic approach to assessing water safety and has formed a company, CosmosID, which provides a system for rapid, accurate identification and characterisation of microorganisms (bacteria, viruses, fungi, and protists (parasites) that allows almost instantaneous determination of water safety.