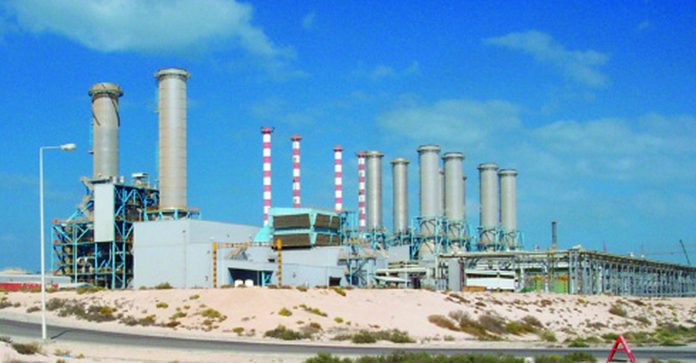 The Dubai Electricity and Water Authority (DEWA) has announced that its Jebel Ali power plant is producing 1.5 megawatts of power, which is enough to power about a quarter of a million homes, according to the US-based Solar Energy Industry Association. DEWA installed 5,240 photovoltaic panels on the roof of the water reservoir at M-Station, a power production and desalination plant with a total capacity of more than 2,000MW of electricity, becoming one of the region’s largest, single rooftop arrays. The solar rooftops are part of Shams Dubai, a three-pronged initiative to help the emirate reach its goal of 25 percent reliance on solar energy by 2030.