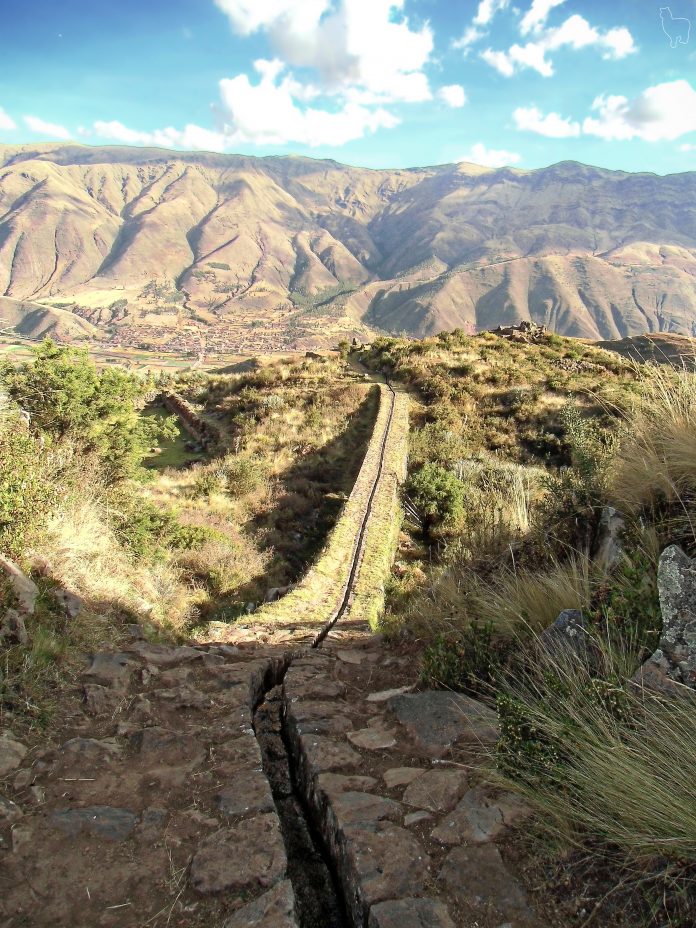 Buenos Aires, Lima, São Paulo, Bogotá, Caracas. Latin America is today the world’s most urbanised region, with four out of five people living in cities. Yet this same region also gave rise to some of the oldest settlements, that grew resilient by understanding the power of water.

Water’s language can be cruel and rude. Extreme weather long posed a threat, forcing cities to adapt. New evidence showed how one of the oldest cities in the Americas, Cahokia, thrived and suffered in direct correlation to the magnitude and frequency of floods.

Buffers have helped. Teotihuacán, at its peak the earth’s sixth largest city, thrived by integrating natural infrastructure, built on an island on Lake Texcoco with complex canals and causeways to unite its teeming populations. Spanish Santa Fe predated New England cities, but despite its harsh, hot and arid climate, the city thrived due to innovative and resilient irrigation systems.

Across the region’s cities, water’s language continues to evolve. Urban professionals are looking upstream for water, tapping aquifers, adapting leading-edge technology, and talking about ‘payments for watershed services.’ Many words can describe ‘water funds’ but our cover story on water’s Bolivarian revolution illustrates how no other region has tried to do so much, in so many ways, across such different contours, to do upstream-downstream contracting.

Sharing is always fastest and fairest when water is freely translated. IWA has been accelerating the transfer of technologies and ideas by advancing more of our knowledge, now in Spanish.

Start with magazines. The pioneering journal Water Engineering, aka Ingenieria del Agua shows how to measure soil moisture or reduce water’s energy footprint. Moreover it does so in Spanish, as IWA Publishing’s launches more multi-lingual and non-English publications.

Numbers provide another language of water. Latin America is the birthplace of AquaRating. This initiative developed by IWA and the Inter-American Development Bank will be showcased in Buenos Aries as a strategic partner. Now this groundbreaking system to measure, standardise and enhance utility performance is available as a book written in Spanish.

From many tributaries comes one current. From many cities and idioms, emerges one language for water.