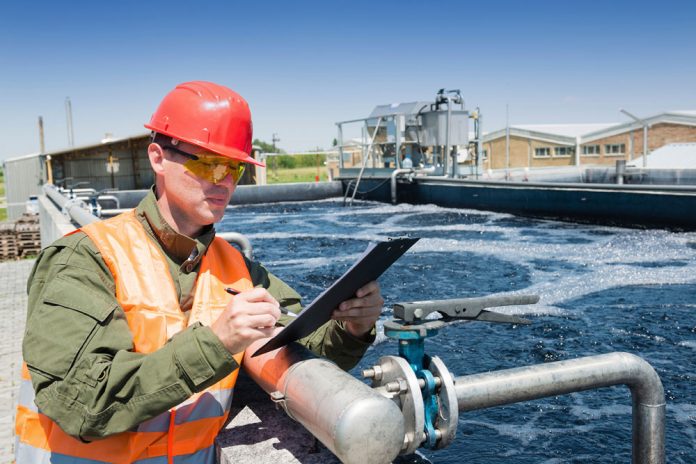 Water on land known as reserves in many indigenous communities in Ontario is not safe to drink, Human Rights Watch (HRW) has announced in a new report. According to HRW the water on which many First Nations communities in Canada depend is contaminated, hard to access, or toxic due to faulty treatment systems. Make It Safe: Canada’s Obligation to End the First Nations Water Crisis, reveals that a lack of binding water quality regulations, erratic and insufficient funding, faulty or sub-standard infrastructure, and degraded source waters are reasons for the crisis in safe water and sanitation on the reserves. As part of its research, Human Rights Watch conducted a survey of 99 households, home to 352 people, in five First Nations communities in Ontario, with 111 qualitative interviews.