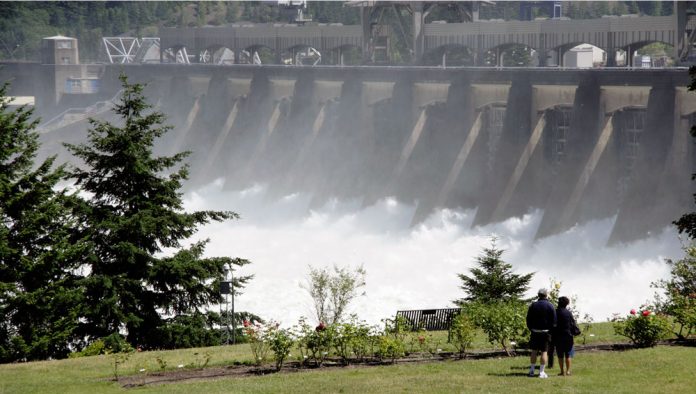 The city of Nanaimo on Vancouver Island in British Columbia, has inaugurated a new water treatment plant featuring General Electric’s ZeeWeed membrane technology to purify water from the Nanaimo River into drinking water. Operating since December 2015, the South Fork Water Treatment Plant meets new regulations to prevent waterborne illnesses and offers safer drinking water for the 90,000 residents of Nanaimo with GE’s ultrafiltration system. In order to meet new regulations, the city was required to build a new facility that would filter the source water to screen out minute particles, bacteria and pathogenic disease-causing organisms such as cryptosporidium and giardia. The South Fork of the Nanaimo River watershed covers 230 square kilometres, an area three times larger than the city.