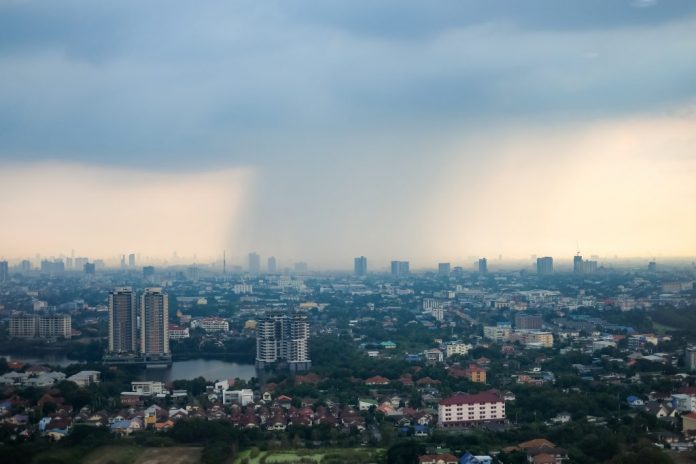 By Mooyoung Han and Lisa Andrews*

Rainwater harvesting and management is nothing new. In fact, this technique has been used for thousands of years in many parts of the globe to capture and store rainwater in the pores of soil or for human use. Growing water scarcity, climate change, rapid urbanisation, and increased demand for water, are once again making this ancient technology a viable option for cities.

The potential for rainwater harvesting and management (RWHM) to reduce water consumption, alleviate stormwater runoff and provide drinking water, has largely been neglected in the modern era. In part, this is due to local context, such as seasonal variability in rainfall, costs of storage, treatment and retrofitting water systems, as well as policy and institutional barriers. Add to this short-sighted water management policies that rely on the overexploitation of river water or groundwater. 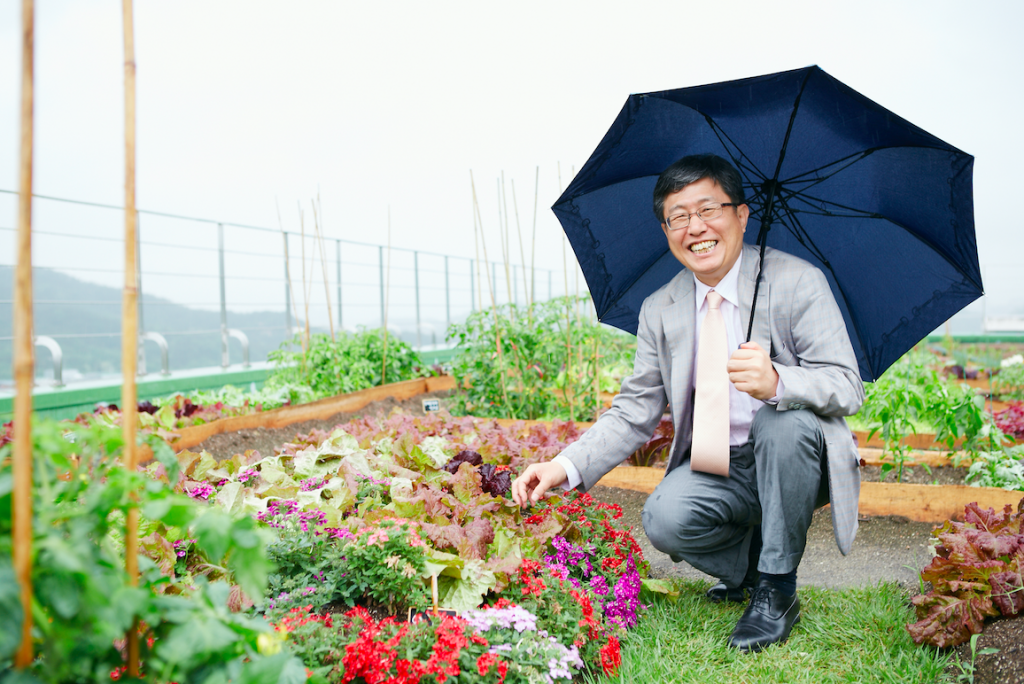 How can we make RWHM happen in cities?

Integration across sectors and disciplines, and reworking city-wide master plans that promote policy alignment, are vital. As is working with local communities and other stakeholders to ensure the knowledge and capacities for successful implementation. There is a long way to go, but pioneering examples from Asia offer a glimpse of what may be possible.

In Singapore, a city-state with limited water resources, harvesting rainwater was a natural extension of pre-existing strategies to reduce, reuse and replenish water sources. Approximately 86 percent of Singapore’s population lives in high-rise buildings, so rooftop water collection systems have been installed to maximise the use of rainwater and act as a catchment. The rainwater is collected in tanks and used for toilet flushing, helping to reduce water consumption, save on energy and reduce other costs within the buildings.

In a village near Hanoi, Vietnam, without piped water supply, the groundwater is contaminated with arsenic, river water is polluted, and bottled water is too expensive. The only option for drinking water is to use rainwater. Several community-based rainwater harvesting systems, including within public schools and hospitals, are successfully supplying drinking water to residents. After site-specific technical, economic and social barriers are identified and overcome, community-based rainwater harvesting can become a promising option to provide drinking water in rural villages in developing countries in Africa and East Asia alike.

In Korea, studies have shown that 90 percent of total water assets are ‘invisible water’–water that is held in soil moisture, living plants and the atmosphere. Maintaining and increasing invisible water is vital for cities, a process of urban greening achieved by reducing the number of impervious surfaces and retaining it in soil and plants. Invisible water evaporates to become clouds and later returns to the ground as rain, completing a short water cycle. Green infrastructure benefits cities twofold: enhancing resilience against extreme rainfall events; and reducing the urban heat island effects by evapotranspiration of invisible water. Greenery intercepts rainfall and slows down its travel, reducing the magnitude of flooding risks. Greenery also consumes heat energy by evaporation, therefore decreasing the temperature. Did you know that 1m3 of water consumes 700KWh of heat energy by evaporation? That is the equivalent of the energy spent in a day by 100 air conditioning window units.

Shenzhen is responding to its urban water shortage crisis by becoming one of the earliest adopters of the Sponge City concept. The city aims to become a water supply catchment, increasing its use of invisible water to provide temperature control. This has begun with the implementation of policies and regulations for rainfall infiltration, retention and storage in new construction projects. Shenzhen has made progress, but still faces challenges to ensure stable and clean water supply. Increasing urban green spaces, Sponge City concepts and retrofitting buildings in cities, are all important methods to prepare for an uncertain future.

Traditional water management has much to contribute to future solutions, but we must move towards a new paradigm that considers rainwater as a main water resource within the entire water cycle in a city. By doing so we can align stakeholders to an urban water vision known as a water-wise community.

*Mooyoung Han of the Rainwater Research Center, Seoul National University, in Korea, is Chairman of the International Water Association’s Rainwater Harvesting and Management Specialist Group. Lisa Andrews is the IWA’s Cities of the Future Programme Officer.