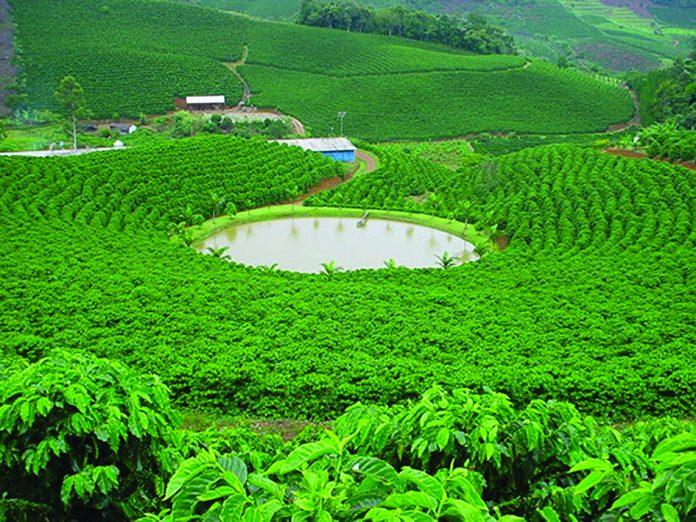 Agricultural expansion is quickly using up native vegetation in the wooded savannas of Brazilís Cerrado biome, and those changes in land use are altering the region’s water cycle, according to a new study from the University of Vermont and the Woods Hole Research Center, US. While the Brazilian Amazon has been the focus of intense conservation efforts, the neighbouring Cerrado has received much less attention. As a result, deforestation to make room for cropland has increased there. The study used a decade’s worth of satellite data to document the land use changes in a Cerrado region called Matopiba, where the bulk of recent agricultural expansion has taken place. The data showed that agricultural land more than doubled in area, from 1.3 million hectares in 2003 to 2.5 million hectares in 2013, within the 45 million-hectare study area.